The makers of ‘Indu Sarkar‘ have released one more song from the film titled ‘Yeh Awaz Hai’. Kirti Kulhari looks marvellous throughout the song and it shows a smooth transition of her looks as well. The song is a soft melody to the ears which shows the theme of Kirti’s character. 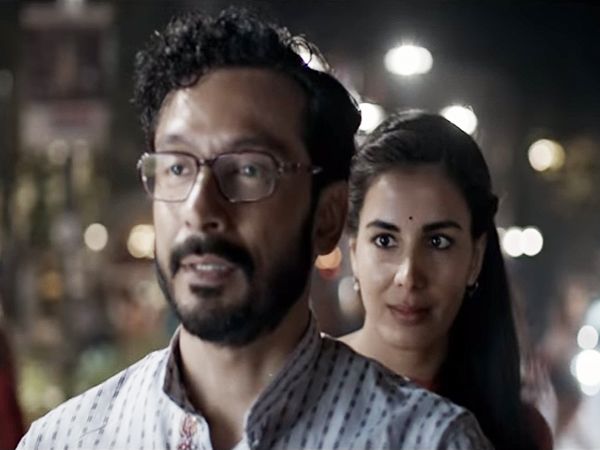 The song talks about her journey, her love and her struggle. The music has been given by Anu Malik and the song is sung by Monali Thakur very beautifully. The lyric written by Puneet Sharma will touch your heart. The whole video of the song shows us how it would have been during the fragmented times of 1975 – the Emergency.

Directed by Madhur Bhandarkar, ‘Indu Sarkar’ is slated to release on the 28th of July 2017.