Finally it is here. Yes, we are talking about the teaser of ‘Jab Harry Met Sejal’ song Phurr. It has been composed by American DJ Diplo in collaboration with Pritam and crooned by Mohit Chauhan and Tushar Joshi. The lyrics are penned by Irshad Kamil. Phurrr is a sneak peek into the fun-filled journey of Harry and Sejal.

The Imtiaz Ali directorial has the Shah Rukh Khan depicting the role of a Punjabi tour guide. Anushka Sharma plays the chirpy Gujarati girl. It is all about how the two find love and solace. The song will release late on Wednesday evening. And following the trend, this one too will be launched in a different city. 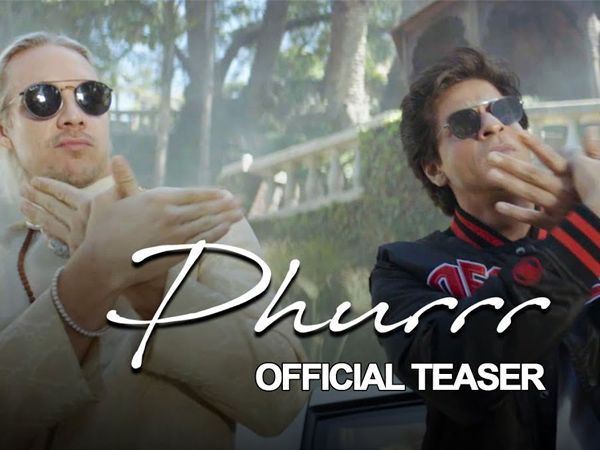 The USP of the song is Shah Rukh Khan dancing to the Bhangra beats that will force you to hit the dance floor right away. Looking at the teaser we just cannot wait for the complete song now.