Rapper-composer Baba Sehgal has launched a new rap song on the newly introduced Goods and Services Tax (GST), which is considered as India’s biggest tax reform since Independence. 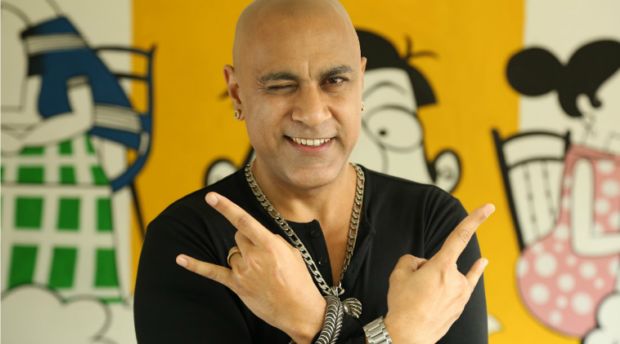 On Saturday,Baba Sehgal launched the song on YouTube and tweeted:

Baba Sehgal was the first of his kind to introduce hip-hop in India in the 90s. His hit rap songs include ‘Aaja Meri Gaadi Mein Baith Ja‘ and ‘Thanda Thanda Pani‘ .

On the professional front, Sehgal was last seen in the film “Bank Chor” where he is playing himself. He has written, sung and composed “Bae, Baba aur Bank Chor” for the film.