The makers of Riteish Deshmukh and Vivek Oberoi starrer ‘Bank Chor’ are out to tickle the facial bone of the audience. After releasing a unique trailer followed by some peppy posters, they have now released a new song from the movie. 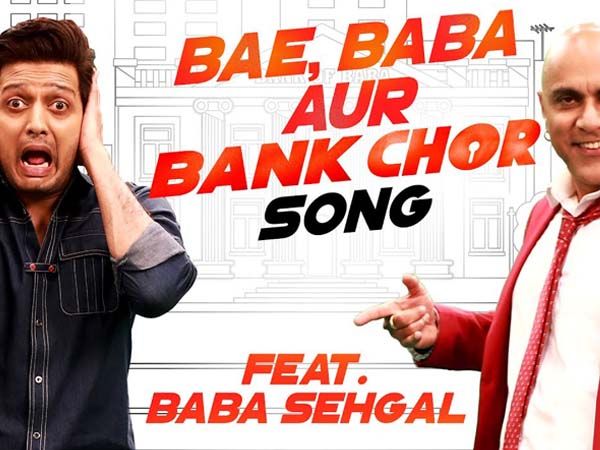 The song titled ‘Bae, Baba aur Bank Chor’is composed and written by Baba Sehgal himself. It is a hilarious mixture of Baba Sehgal’s rap and Riteish Deshmukh’s antics. It stars three Bank Chors trying to pull off a swoop in the Bank of Baba Sehgal.

We are totally giggling over this song and its crazy lyrics.