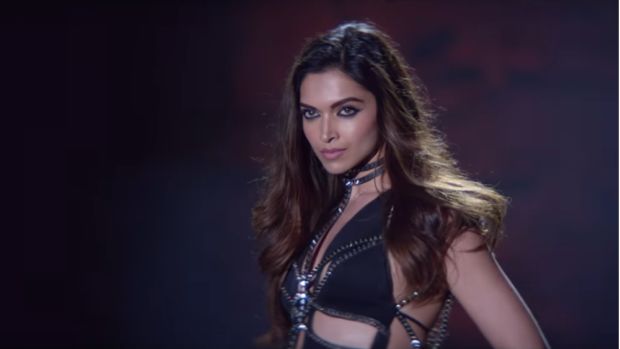 In spite of a hectic schedule, this stunning beauty shot the song in one night. When Dinesh Vijan messaged to ask her if she could shoot the title track for his film, she instantly agreed. The ace actress reshuffled her schedule and flew down to Budapest to shoot the song.

This melodious song is composed by Pritam, written by Irshad kamil and Amitabh Bhattacharya and sung by Nikhita Gandhi & Arijit Singh.

Produced by Bhushan Kumar, Dinesh Vijan and Homi Adajania the film is slated to release on 9th June 2017.