The international star Justin Beiber is in India and the fans from all over have united at D.Y. Patil stadium where his Purpose World Tour concert is happening. Ever since Justin arrived at Mumbai airport, the fans have been going crazy all along his way to his hotel and other places he made an appearance at. Its’s the Beiber fever everwhere! 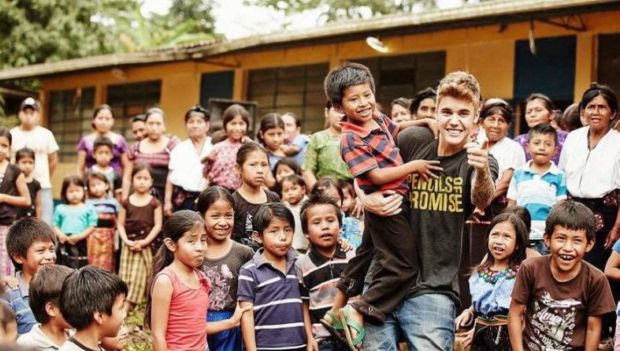 The stadium is ready, fans have arrived with their huge priced tickets to catch their favourite pop singer live. While fans are waiting to witness the madness of the concert, a video of Justin has gone viral where he is seen playing with Indian slum children inside a Mumbai bus. 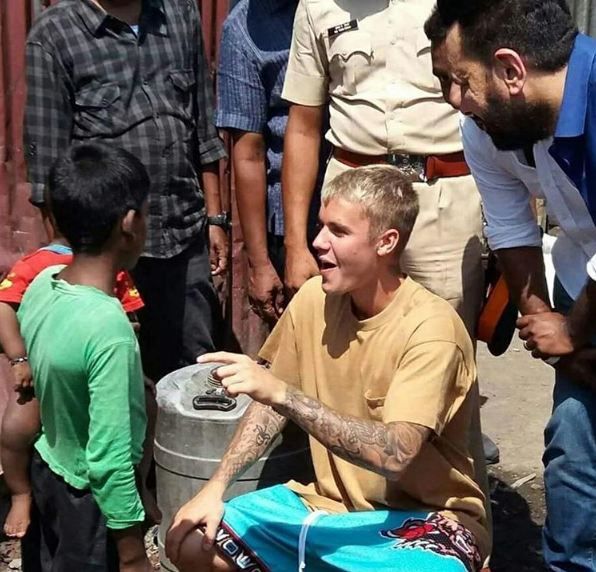 The international pop star Justin Bieber met the poor kids early in the day before the concert at Mumbai. Justin’s video where he went down on knees to meet little slum kids inside a bus went viral too!

In the video, we can clearly see how happy the singer is after meeting these kids. The kids are equally excited and cheerful to meet the international icon. 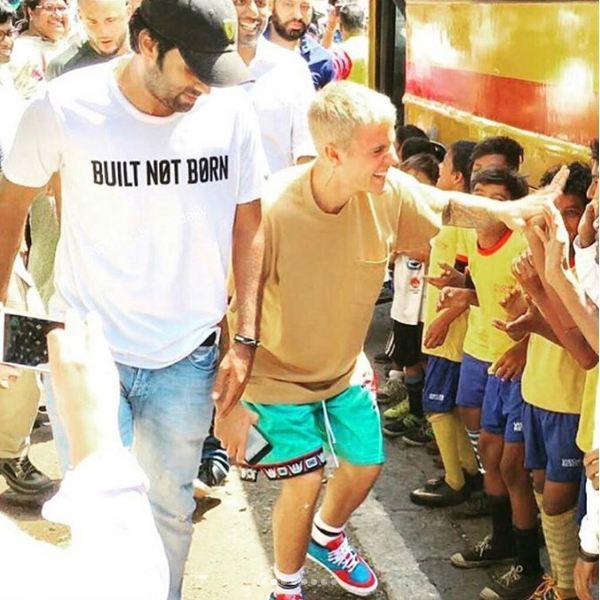 The excitement and madness among the fans is building with each passing minute. Well not only mamgo people, even our B-town celebrities including Alia Bhatt, Malaika Arora, Jacqueline Fernandez, Arbaaz Khan, Arjun Rampal, and Arjun Bijlani amony others also attend the concert at the DY Patil Stadium Mumbai.