The show will be about a detective girl who would solve various crime-related incidents!! Her journey will be eventful and the show will focus on her professional as well as personal life.

The show is being produced by Trilogy Krikos who have earlier produced successful shows for Zee TV namely Hitler Didi and Lajwanti. 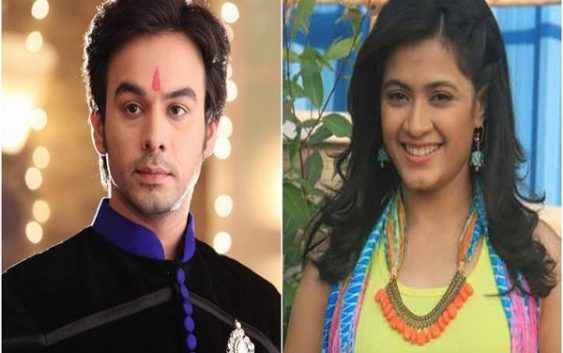 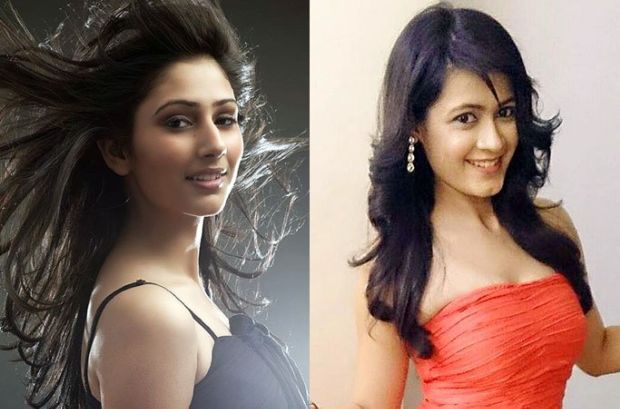 She was last seen in a lead role as Panchi in Star Plus show Tu Mera Hero. She is best known for her role in popular show Suvreen Guggal – The topper of the Year, in which, she performed a role of young girl, Soni Chaddha, who was a student but faced many things like deception, rivalry and hatred later in her student life. 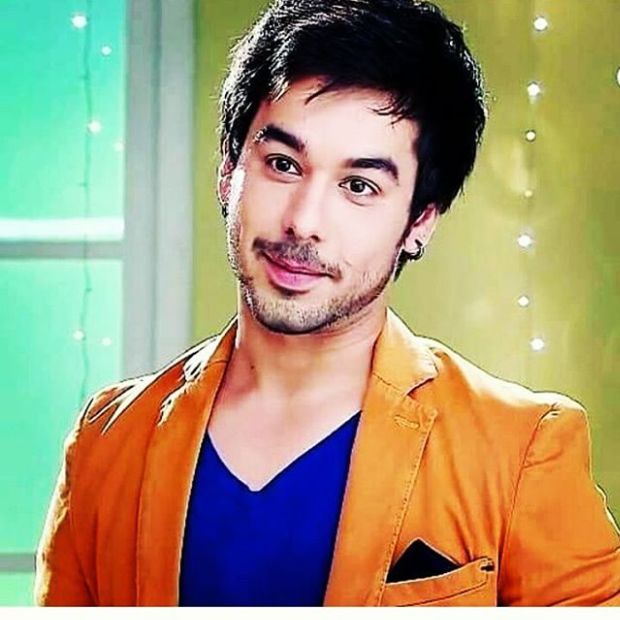 He is known for his role as Bihaan in Colors popular serial Thapki Pyaar Ki.