‘Porus’ tv serial is an upcoming Serial on sony tv channel.The show will bring forward the unknown tale of Porus, a ruler who dared to fight for his country without ever gaining any limelight.The show is produced by Siddharth Kumar Tewary under the banner of Swastik Productions.

King Porus was the ruler of Kingdom of Paurava in Ancient India. The kingdom is located between Chenab and Jhelum River at Punjab.

King Porus fought with the Macedonian army of Alexander the Great in the Battle of Hydaspes.

Alexander sent an envoy from Taxila to King Porus asking his submission. But Porus gave a defiant reply that he was prepared to meet him at the frontier of his kingdom and in arms.

King Porus displayed the feeling of resentment against a foreign invaders, and took the decision to embrace death with honour and justice than to surrender without resistance to an outlandish conqueror.

Though the army of King Porus was large and capable, the monsoon had an adverse impact. The chariots of their army became out of use to to rain and mud. The bowmen could not aim correctly.

The Indians under the leadership of Porus displayed unmatched bravery but the Macedonians proved to be superior. King Porus was injured during the battle. The army of King Porus was defeated and he was forced to surrender.

Alexander being full of admiration for him wanted to know the treatment Porus wished to receive from him. Porus gave the gallant reply, “Treat me as a king.”

Alexander reinstated him as a friend and vassal not only in his own kingdom but in addition he granted him additional territories of the republican tribes and several villages.

Who was last seen in Hitler Didi

Who was last seen in Kavach, will return to small screen with a bang with Porus. He will play a powerful warrior in the daily and his character will have multiple shades.

Who was last seen in Mahabharat as Villan.

Who was last seen in Bade Acche Lagte Hai . 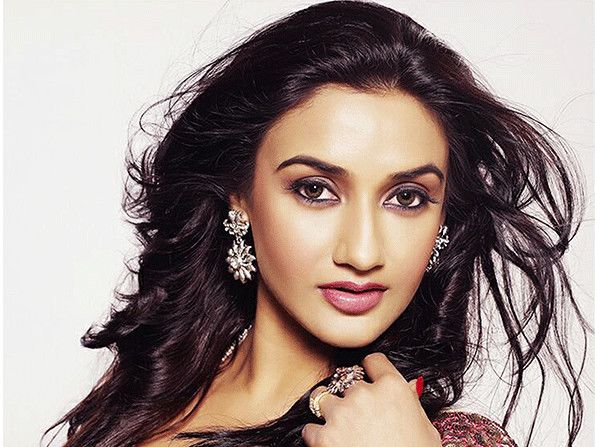 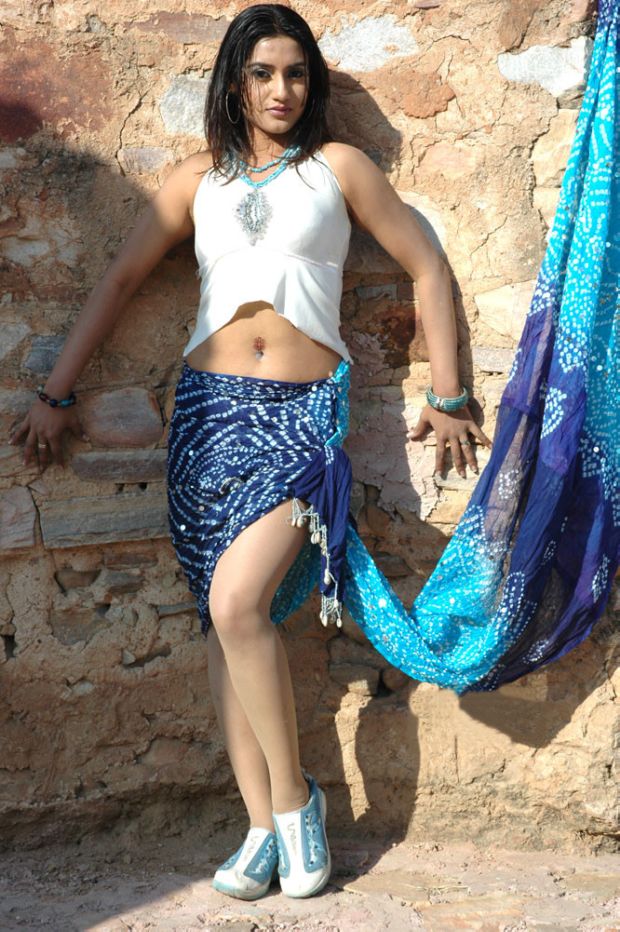 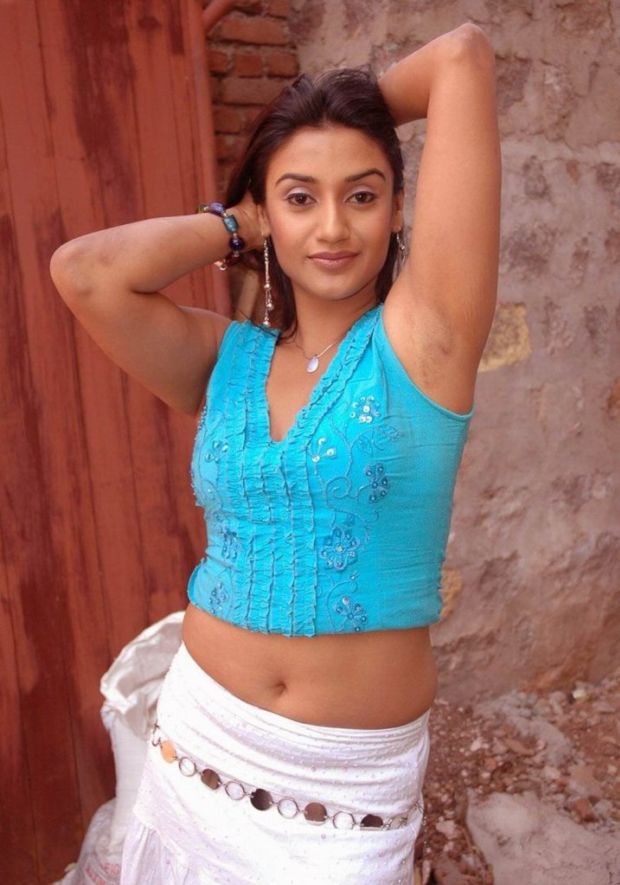 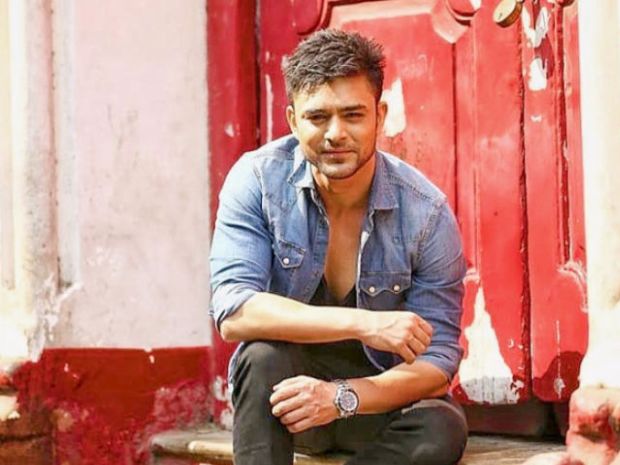 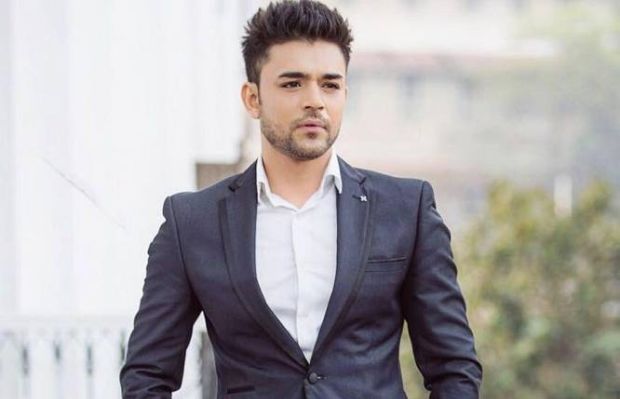 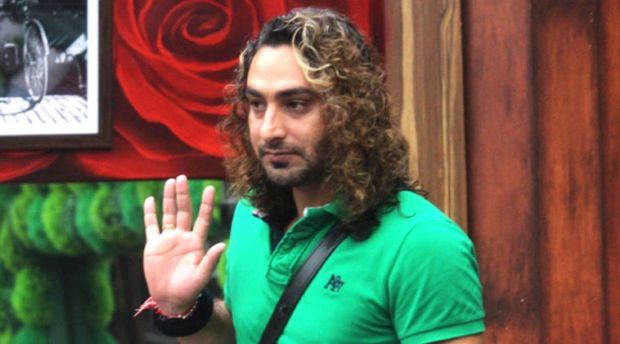 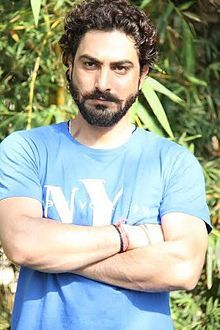 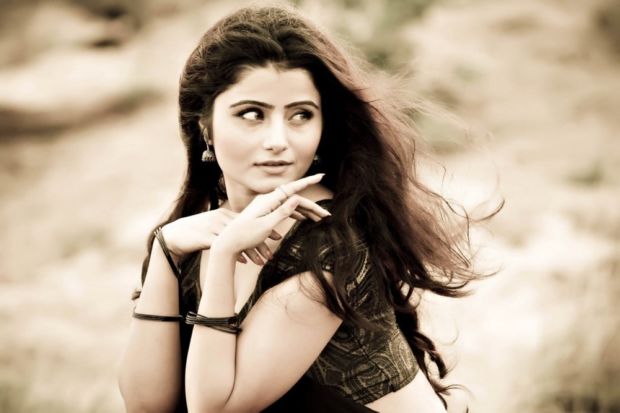 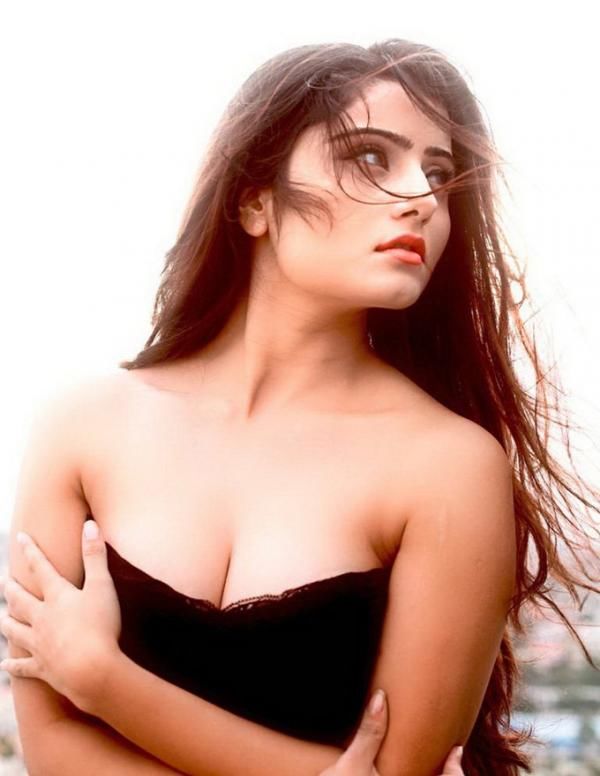