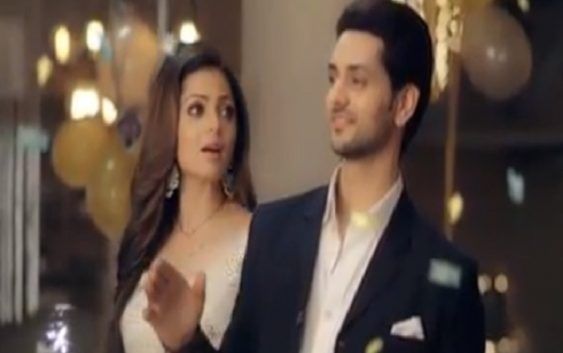 Silsila Badalte Rishton Ka in an new show on Colors channel which produced by Sphere Origins.  The show was earlier titled as Baware Nain.

TV actress Drashti Dhami, who was last seen in Star Plus’ Pardes Mein Hai Mera Dil has been roped in to play the female lead role in this new show. It will be interesting to see Drashti in a love triangle, as she aces in romantic roles, be it Madhubala, Geet or Ek Tha Raja Ek Thi Rani.

Now reports are that actor Abhinav Shukla has also been roped in to play an important role in the soon-to-release show. Abhinav, who is soon going to tie the knot with actress Rubina Dilaik, will play an antagonist in the show. Earlier there were reports which suggested that actor Aham Sharma would play a grey character in the show. Abhinav was last seen in shows including Ek Hazaro Mein Meri Behna Hain, Jaane Kya Baat Hui, Chhoti Bahu and Hitler Didi. 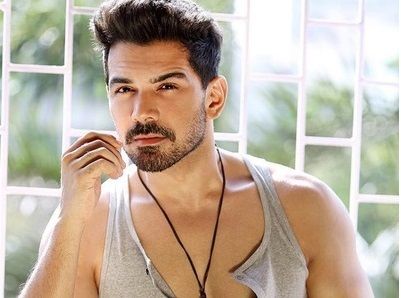 Also, joining the star cast is actress Aditi Sharma who is known for her role as Ganga in &TV’s popular show Gangaa. 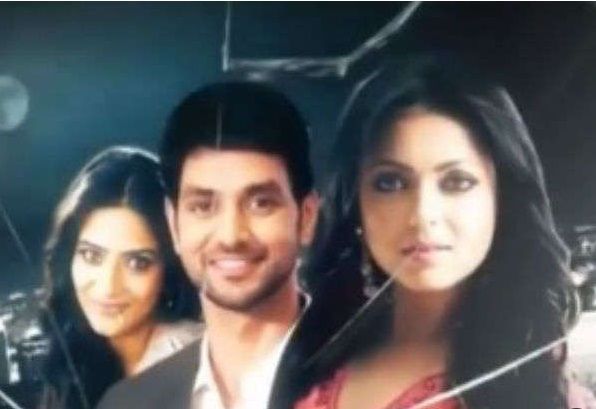 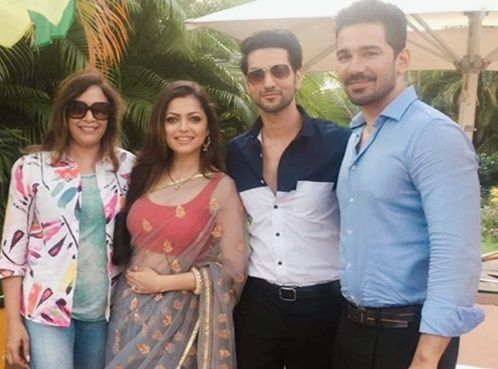 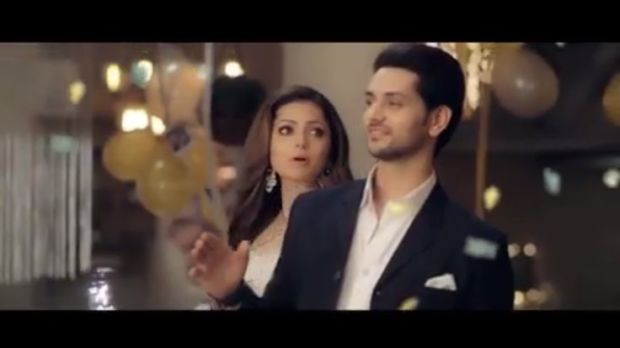 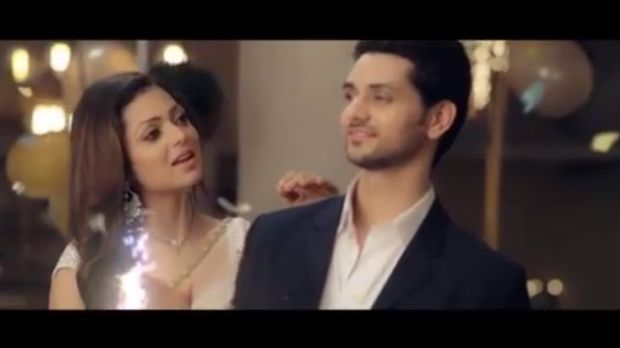 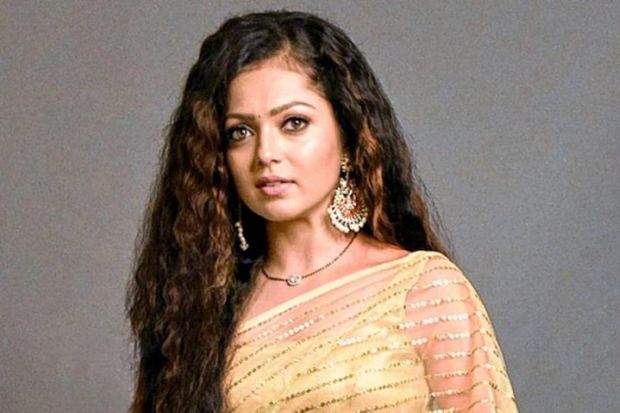 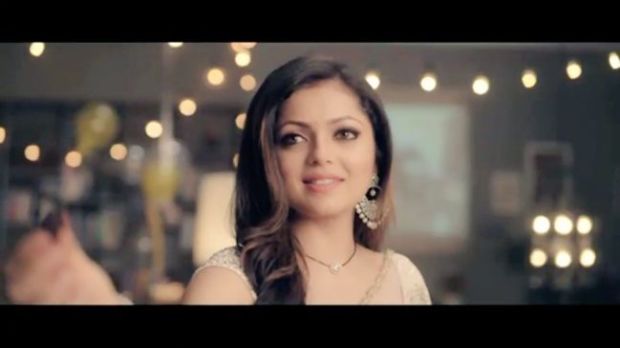