TV series Swami Ramdev: Ek Sangharsh which will soon be aired on the newly launched channel Discovery Jeet. This show is co-produced by Ajay Devgn Film Productions and Watergate Production. 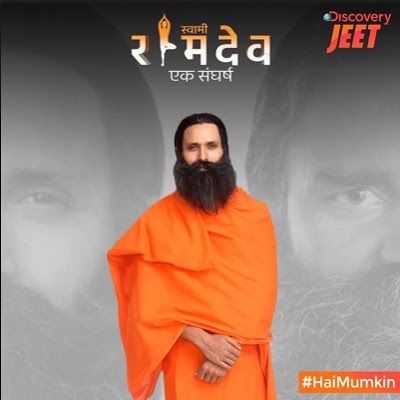 It is a scripted biopic series tracing Swami Ramdev’s fascinating and inspirational journey from a life of anonymity to a renowned yoga guru, business mogul and national icon.

Yoga Guru Swami Ramdev said, “Kranti’s inherently spiritual personality and his ability to remember and recite shlokas in the Sanskrit language impressed me. I enjoyed having an early morning yoga session with him. He is working hard to get the asanas right.”

“It is a challenge to play a multi-faceted personality like Swami Ramdev. I will do my level best to deliver a convincing performance,” added Kranti Prakash Jha. 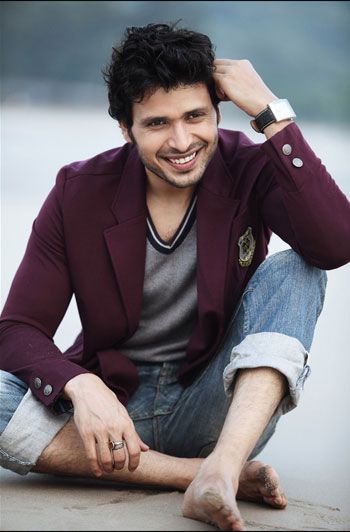 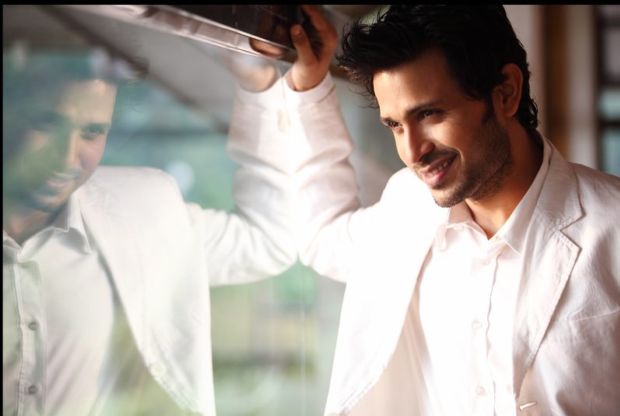 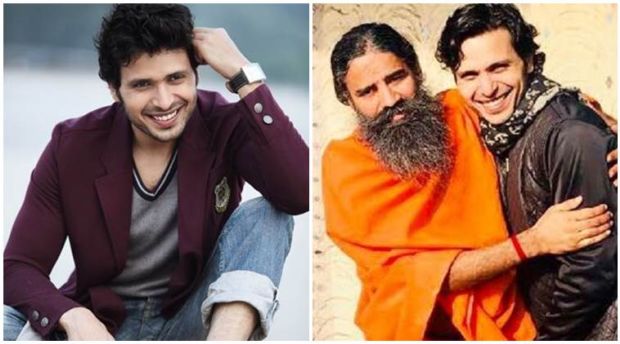