Lallu is upcoming serial on Star Plus which is being produced by Hemal Thakkar and Paresh Rawal’s Playtime Creations. This new show will be an emotional concept. 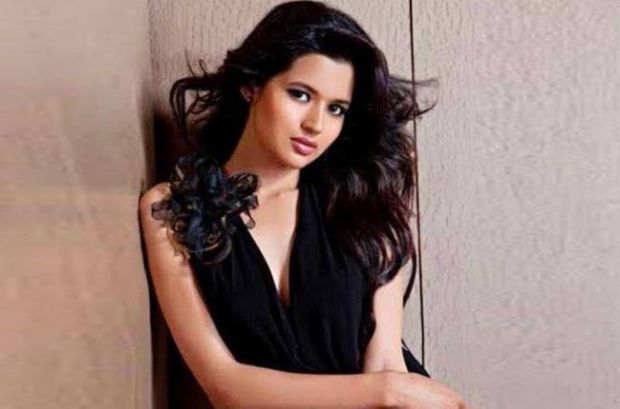 The show will trace the journey of a girl who would be 21 years old, but will have a mind of a 7 years old. The story will dwell on the emotional journey of the mother and daughter.

Talented TV Gautami Kapoor who was last seen in Star Plus show Tere Sheher Mein has been roped in to play the lead role of mother in the show.

The team has shot the pilot of the show and awaits the result of the research. It is heard that the channel has very much liked the concept and the way the pilot has been shot.

According to latest reports, TV actors Ashish Kadian and Sonam Bisht playing the leads in the show.

Ashish was part of Zindagi’s popular show, Khwaabon Ki Zameen Par and is presently in the show Jeet Gayi Toh Piya More. As for Sonam, her first claim to success was with the show Lajwanti. She was also part of Suhani Si Ek Ladki in a negative role.

Day :- To Be updated soon

Timings :- To Be updated soon 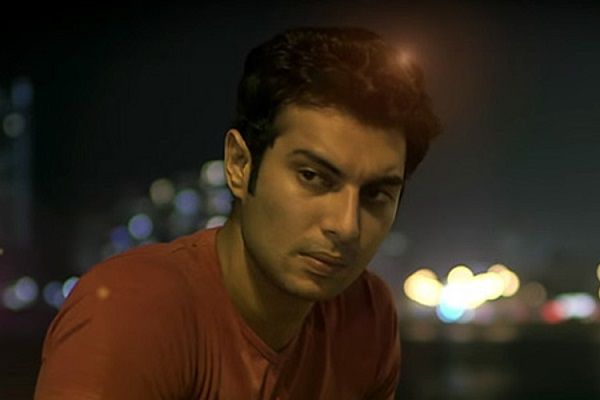 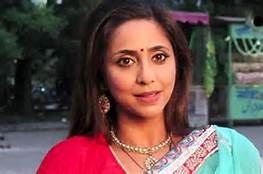 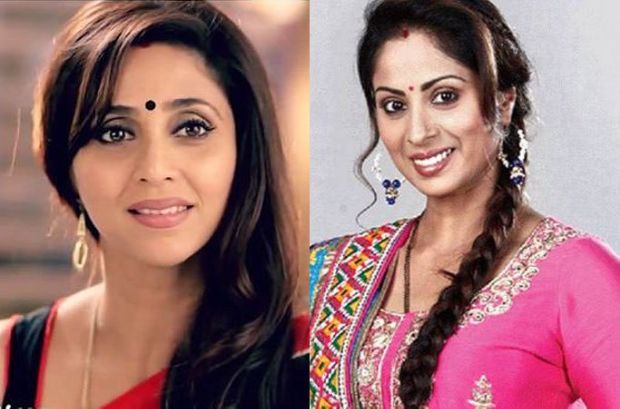