Star Bharat’s successful launch has set new records!! With few of the newly launched shows doing extremely well in the rating chart, lot is being expected from the upcoming shows on the channel!! 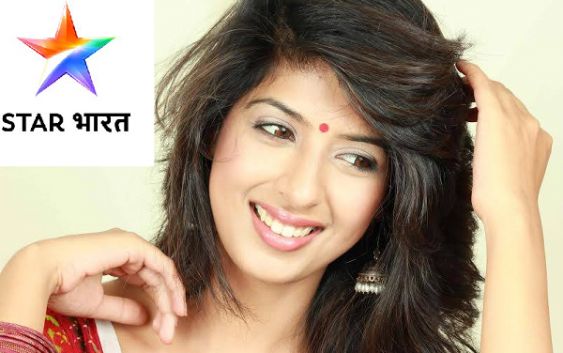 One such mega-budget show that is slated to take the success story of the channel higher is Anirudh Pathak’s life story on the great freedom fighter, Chandrashekar Azad. The upcoming show is titled as Quick Silver Azad and is supposed to be a biggie in terms of its production value and concept. 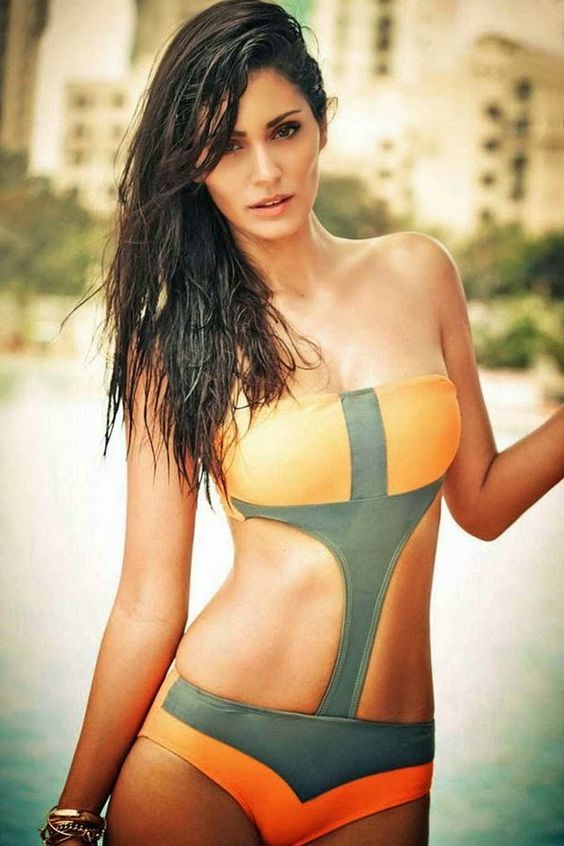 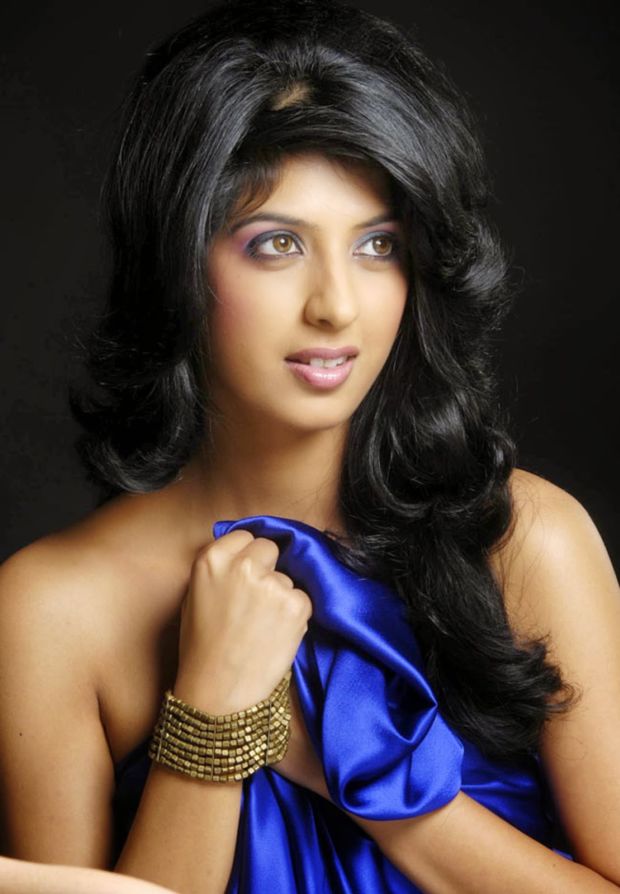 Popular actress Aishwarya Sakhuja has been roped in to play important lead role in the show and will be seen as a freedom fighter. She will essay the character of Kamala Nehra, wife of the Great Jawahar Lal Nehru. For the uninitiated, Kamla Nehru, a Kashmiri Brahmin was involved with the Nehrus in the National Movement and proved to be a big threat to the Britishers, considering her huge popularity with the women groups in India.