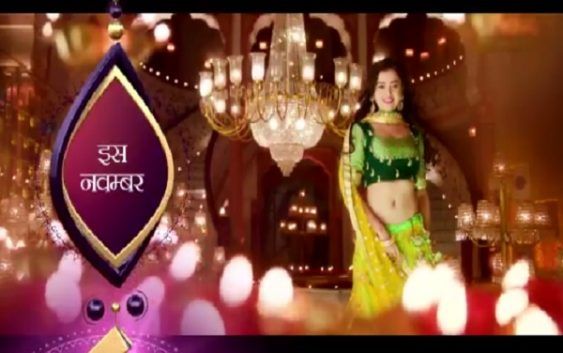 Rishta Likhenge Hum Naya is a new Indian TV show on Sony TV channel. The show is being produced by Shashi and Sumeet Productions who had to recently pull of their controversial serial Pehredaar Piya Ki which raked up controversy for its regressive content that showed an 18-year-old girl Diya (portrayed by Tejaswi Prakash Wayangakar) marrying a 10-year-old boy Ratan (essayed by Afaab Khan).

It was assumed to be a sequel and titled as Pehredaar Piya Ki 2. However, as per latest reports, the show will be renamed to Rishta Likhenge Hum Naya. 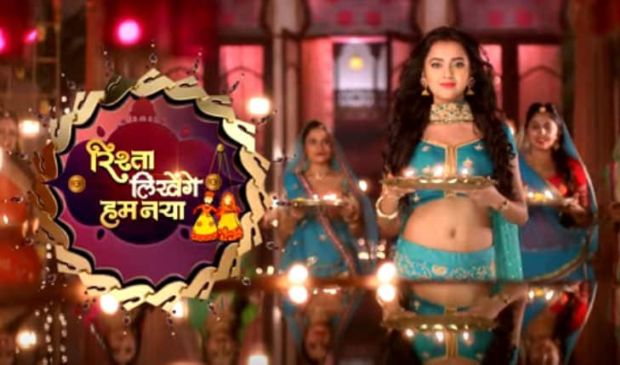 The story of Diya and Ratan Singh of Pehredaar Piyya Ki will continue post a leap of 12 years. The new show Rishta Likhenge Hum Naya will see Ratan will be seen returning to India after completing his studies while whereas Diya would have grown up into a 30-year-old and will be taking care of the house and waiting for him.

The makers promised to come back with another show and retaining most of its star cast including Tejasswi Prakash as the lead actress.

While Tejaswi is reprising her character Diya from the previous show, the makers have choosen in actor Rohit Suchanti to portray grown up Ratan Singh. Rohit Suchanti was earlier seen on shows like Warrior High, Sasural Simar Ka and Saath Nibhaana Saathiya where he played Ramakant Modi.

Besides Tejasswi Prakash and Rohit Suchanti, actors Siddharth Shivpuri and Gauri Singh have also joined the cast. All of them are currently in Rajasthan shooting for the show.

Tejasswi has already started shooting for the show and Rohit Suchanti will be playing the grown-up Ratan Maan Singh. The promo just announced that the sequel will be airing on television from November 2017. Tejasswi had even revealed that we’ll actually see her doing some action sequences in the sequel. The actress was in Bikaner a couple of days back to shoot for the show.

Tejasswi also shot a scene riding a camel in the deserts near Bikaner. A source from the set told us, “Tejasswi is leaving no stone unturned to do her best for the role. She might also do a few action scenes in the show, which will be on air from November onwards.” 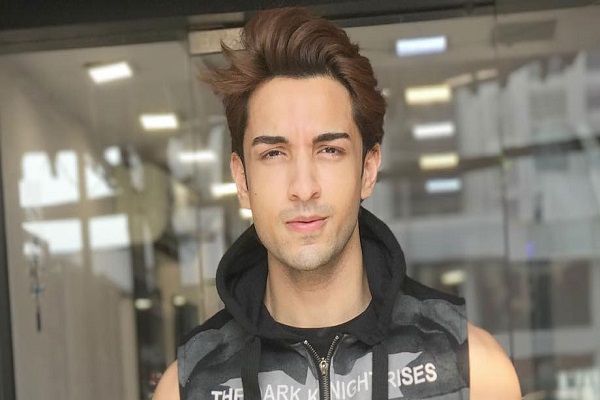 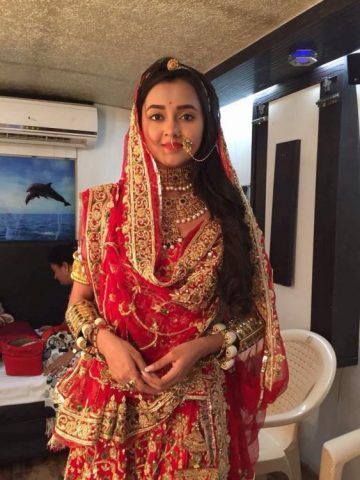 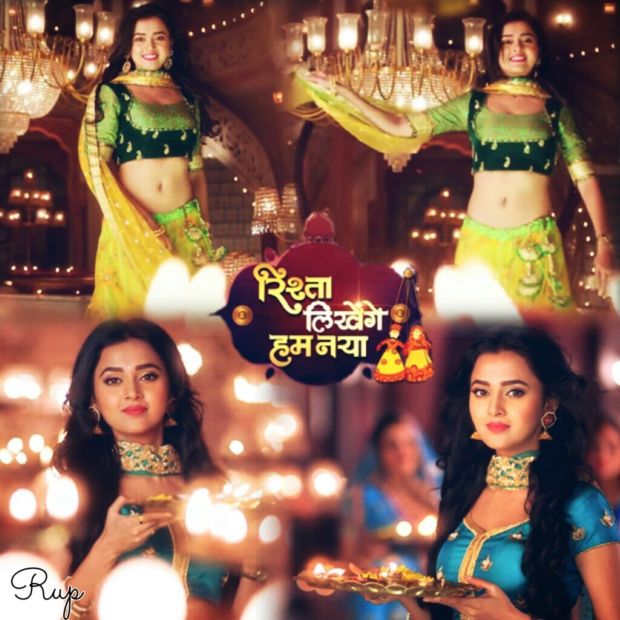 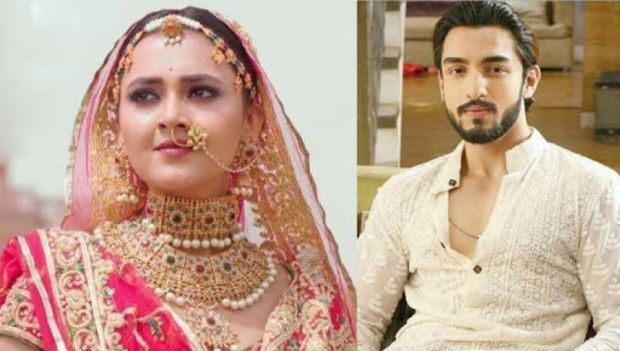 Tejaswi as Diya and Rohit as Ratan