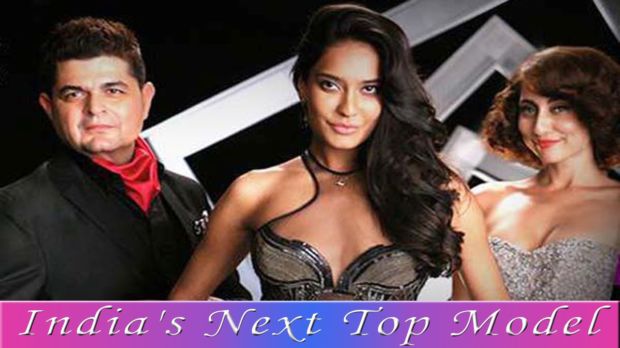 After garnering so much appreciation in the first two seasons, MTV brings back the third season of India’s most awaited runway feast, India’s Next Top Model.

India’s Next Top Model season 3 is a fashion-based reality TV program, the official version based on the format of ‘America’s Next Top Model’ licensed by CBS Studios International. Subjects participating are all the girls in the 18-25 age group, at least 5’6″ height and have a big dream of becoming a professional model.

India’s Next Top Model will search across the nation for fresh faces and the final 13 contestants enter the competition.

13 candidates will be living together in a house in Mumbai for 10 weeks, under surveillance by cameras 24/7. The glamourous girls will meet leading experts on fashion and modelling and taught the skills necessary to be a professional model. For example poses on the catwalk, makeup, and how to handle themselves publicly.

Along with training sessions, the girls must also pass the tough challenges and photoshoots revolving around the skills they have learned.

Through training sessions, challenges/photoshoots and living in a common house, the ability of each contestant will be finely exposed and this will be the basis for the judges assessment.

Each episode a contestant will be eliminated before the final contestant – who fully converged beauty and qualities of a Top Model, will become India’s Next Top Model in the Grand Finale. 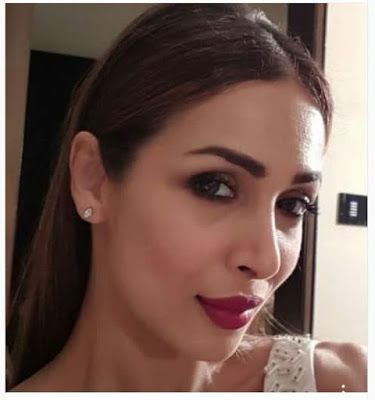 Malaika said “As a panelist in the third season of India’s Next Top Model, I will be judging the girls on various parameters, most importantly I will be looking at the ease with which they carry themselves,”.

“We are not looking for a pretty face, but a face that embodies the essence of human expression”.

“It is all about being free-spirited and expressing oneself without any inhibitions. A super model for me would be someone who effortlessly carries off the latest trends be it the squiggle eyebrows or rocks sky-high heels with the utmost grace & comfort. She should take up any challenge thrown at her without any hesitation,” Malaika added.

Often known for falling back on technical gyaan, India’s Next Top Model’s resident photographer extraordinaire helps critique the girls through his artistic eye. His keen attention to detail combined with his Bollywood clout makes him the most valuable gem in the INTM crown.