2017 an be easily called the year of expiry date on Indian television, with over certain shows breathing their last. While, some shows went off-air due to low TRP or other due to story which did not impress people.

Take a look at list of Television serials which went off-air recently! 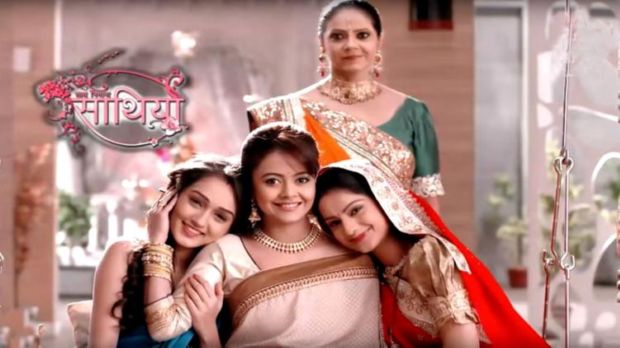 Star Plus’ popular show ‘Saath Nibhana Saathiya’, which has been ruling the TRP charts for around eight years now, is finally coming to a happy end. The story, which began as the tale of two sisters Gopi and Rashi who get married to cousins of the same household, broke all barriers at the 7 PM slot on the channel. The show took 4 leaps. 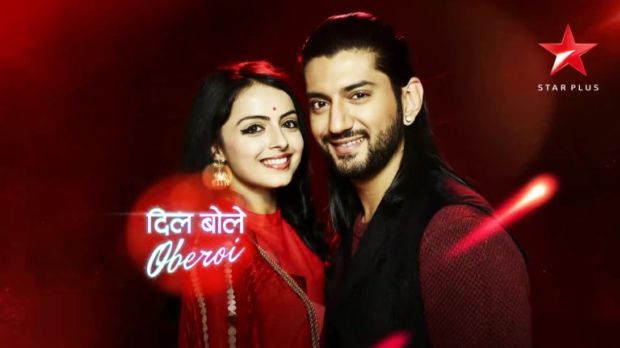 Star Plus show Dil Bole Oberoi explained the meaning of ‘spin off’ to those who connected to the TV industry. The show was a spin off show of Ishqbaaaz and was liked by many people. But the confusion among the people has increased. So, the show went off air within 5 months. 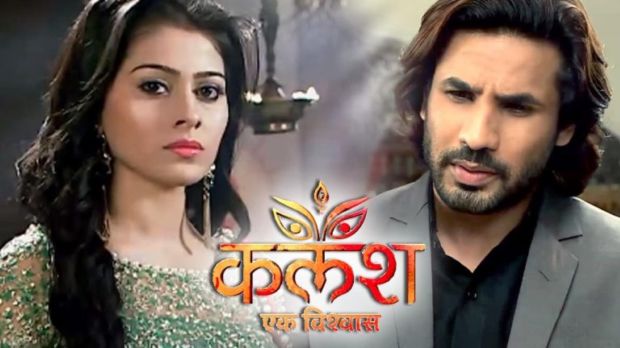 This show of Ekta Kapoor was liked by the people. People liked the cute chemistry of lead stars Aparna Dikshit and Krip Suri. But after some time, the shows plot turns into superstition and black magic, by which the interest of the people came down. The duration of this show was March 2015 to March 2017.