‘Haq Se’ is a new web series which will be telecast on Ekta Kapoor’s Alt Balaji Channel. The web series produced by Ken Ghosh who has made quite a few web shows and is know for hit films such as ‘Amit Sahni Ki List’ and ‘Phir Se’.

ALTBalaji is currently available in 75 + countries and promises to offer 250+ hours of original, exclusive and entertaining content to its subscribers.

It has great watch time of more than 100 million minutes so far. The app had over 3 million downloads across iOS and Android users and was recently the No.3 top grossing iTune app in the entertainment section in India.

It is an interesting story of four sisters named Meher, Jannat, Bano and Amal. The series explores their ambition and how are they bowed down by the rising spectre of fundamentalism in the region. 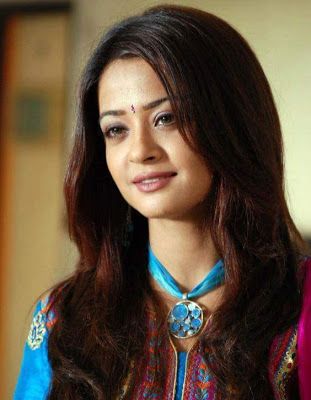 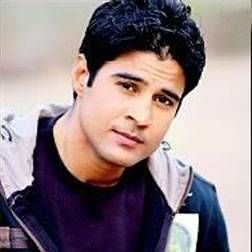 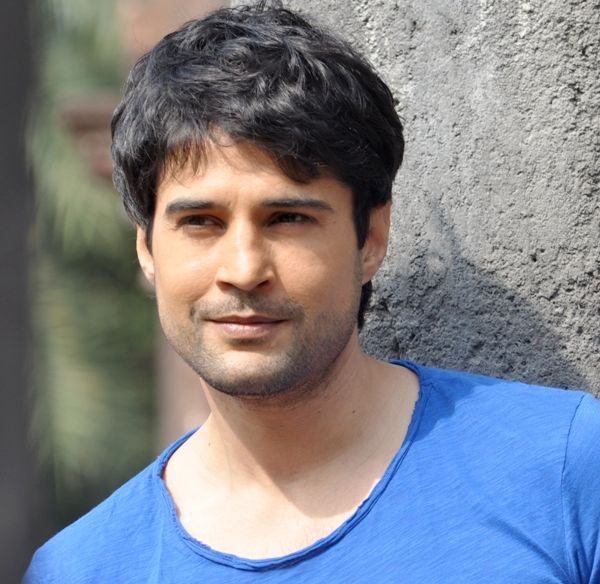 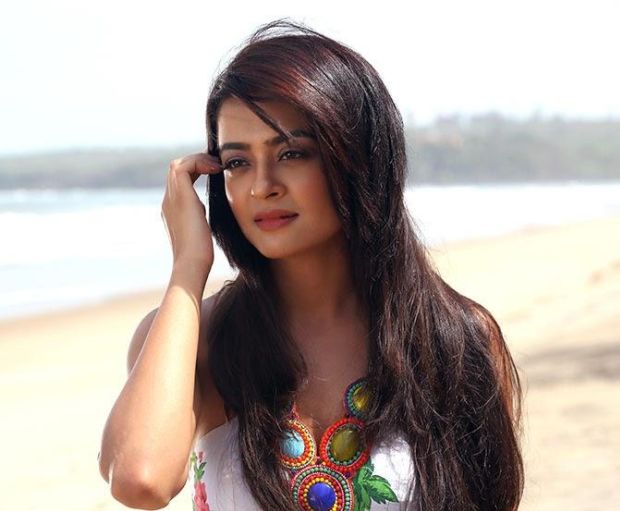 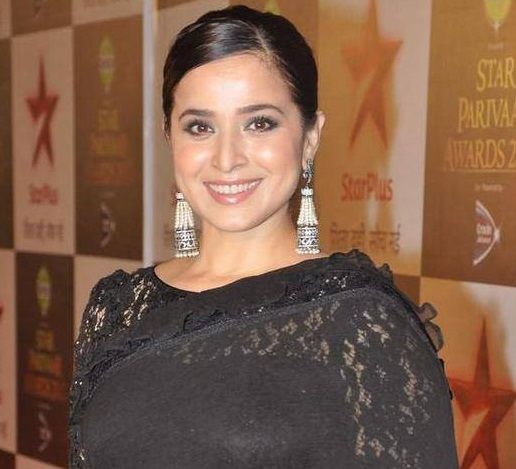 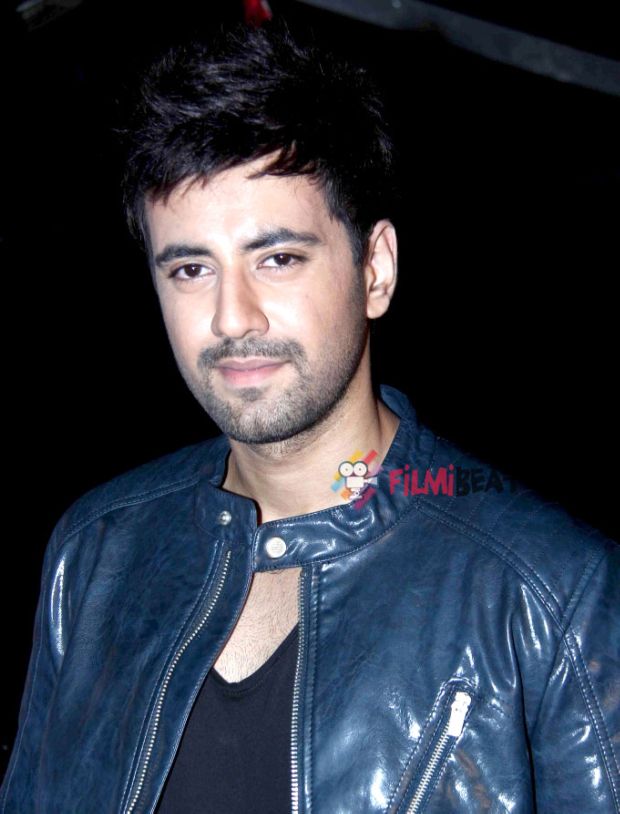 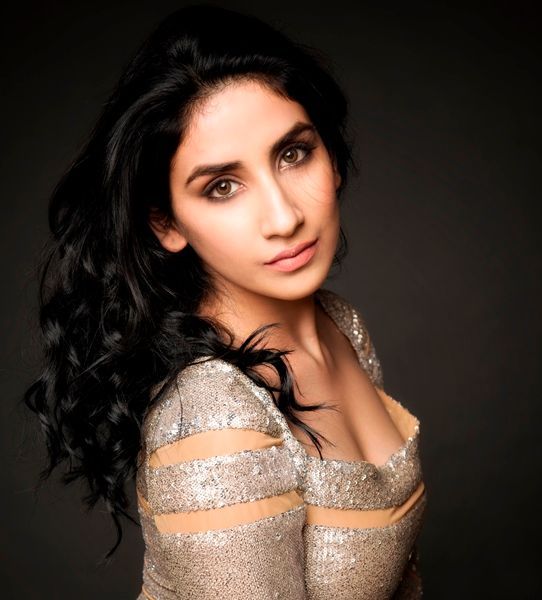 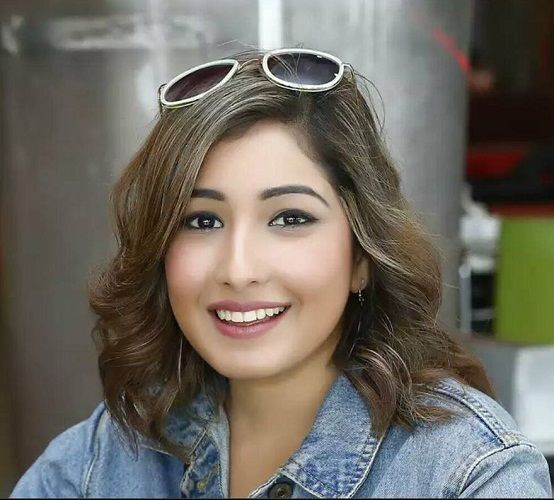 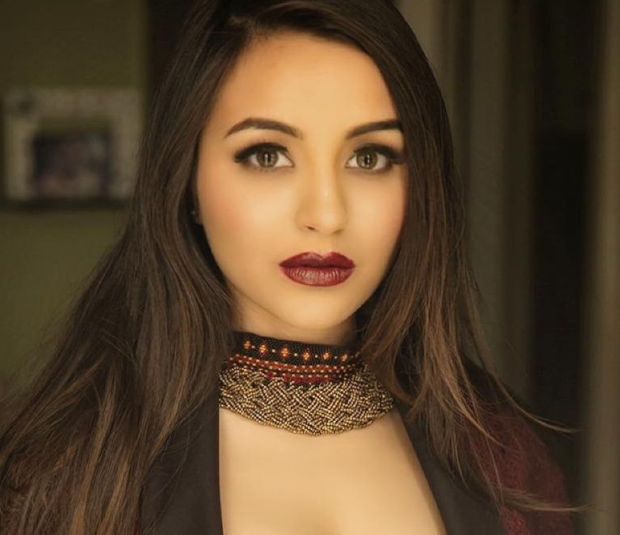 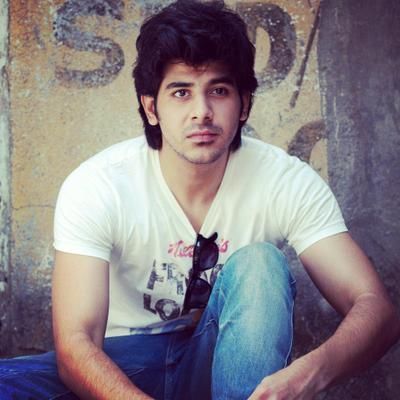 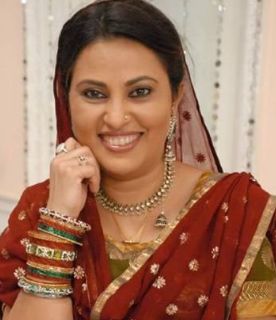 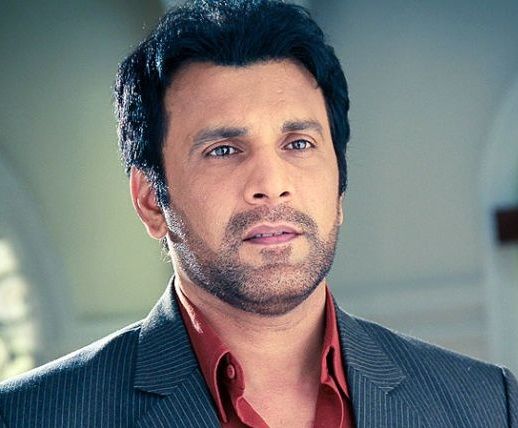