Famous Indian TV Star Mohit Raina is back to entertain his fans. The actor, who was seen playing roles in historical and mythological shows till date, will now be back on screens as a soldier, Havildar Ishar Singh. The show is Produced by Abhimanyu Singh’s Contiloe Pictures Pvt. Ltd. 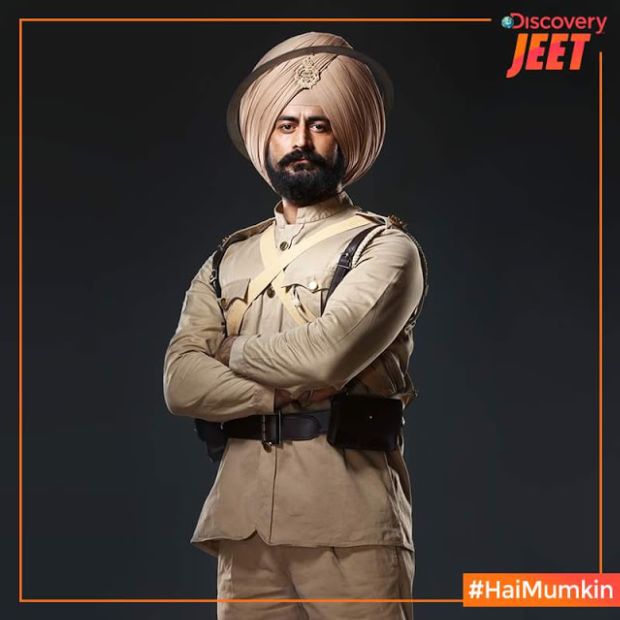 It is a fiction show inspired by the real-life story of 21 brave soldiers of 36th Sikh regiment of the British Indian Army which defended an army outpost at Saragarhi in the North-West Frontier Province against an onslaught by over 10,000 Pashtun and Orakzai tribals in September 1897. Recently, the teaser of the show was also released and it looks quite intriguing. Check it out below.

Mohit will be seen playing the role of a dedicated, selfless and daring soldier who is ready to go any extent to protect his motherland. 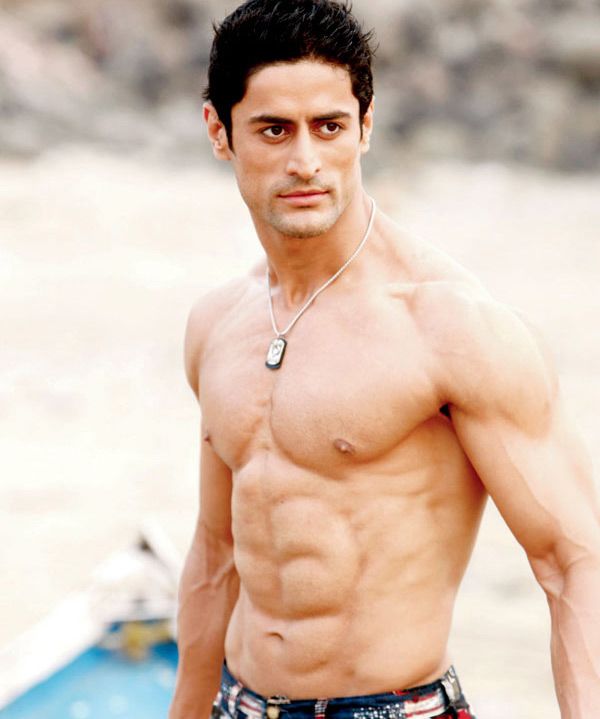 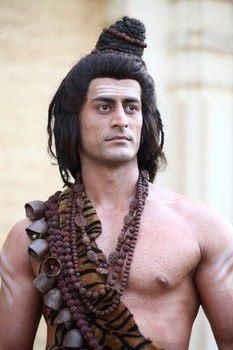