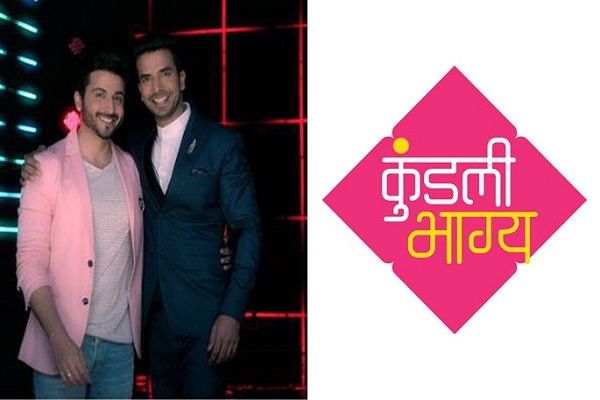 Repeat Telecast: to be updated soon

Television’s top running show Kumkum Bhagya (Zee TV) will soon have a rapid change and it will be titled, Kundali Bhagya (produced by Balaji Telefilms).

Considering Abhi aka Shabbir Ahluwalia and Pragya aka Sriti Jha are finally getting married on the show, its makers have come up with another story to give the monotonous daily soap a new tadka of life.

Now, as per latest reports, immensely talented, popular and gorgeous Shraddha Arya has been cast opposite Dheeraj as the female lead. Shraddha will portray the role of Preeta. 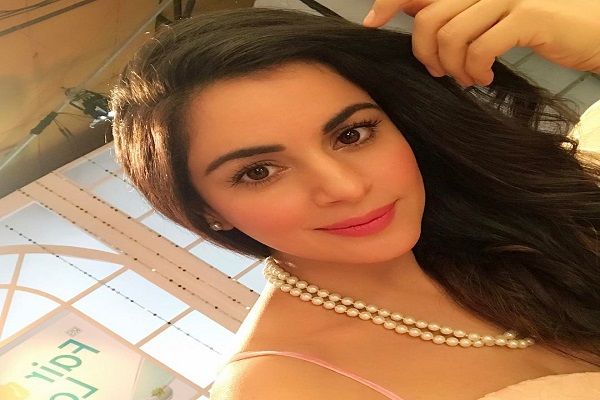 Shraddha Arya to pair opposite Dheeraj Dhoopar in Kundali Bhagya

Joining Shraddha Arya, would be actress Anjum Fakih (last seen in Color’s Devanshi). She will portray the role of Shrisiti and would pair opposite Manit Joura aka Rishabh. Anjum has been part of many shows including Ek Tha Raja E Thi Rani and Tere Sheher Mein. 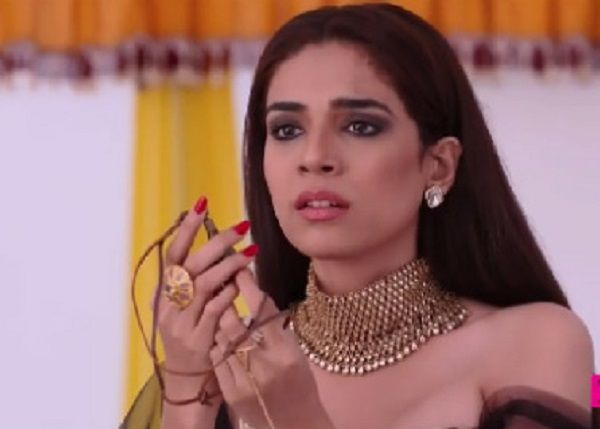 The spin-off will see the story of Pragya’s father who was never introduced in Kumkum Bhagya. It only had Sarla aka Supriya Shukla as a doting single mother, taking care of her two daughters, Pragya and Bulbul. According to recent reports, the story of Kundali Bhagya would be that Pragya’s father, played by Vijay Kashyap and mom Sarla (Supriya Shukla) will have cunning issues in their marriage and thus part ways. The couple will have four daughters. Two kids (Bulbul and Pragya) will stay with Sarla, while the other two will be looked after by their dad. The sisters will sadly have no clue about each other. In the opening episode, Pragya’s father will die, and before breathing his last, he will reveal to his daughters about his family and ask them to meet their mom and sister Pragya in Mumbai. Viewers will see How the two of them will struggle to find Pragya and their mother, is for viewers to see. During this journey, the two will find their love in heroes Karan and Rishabh.

Dheeraj Dhoopar, who remained away from the small screen for three months after quitting Sasural Simar Ka, is ready to make a sizzling comeback with the show. He will be playing role of Karan, a flamboyant man and a Casanova. 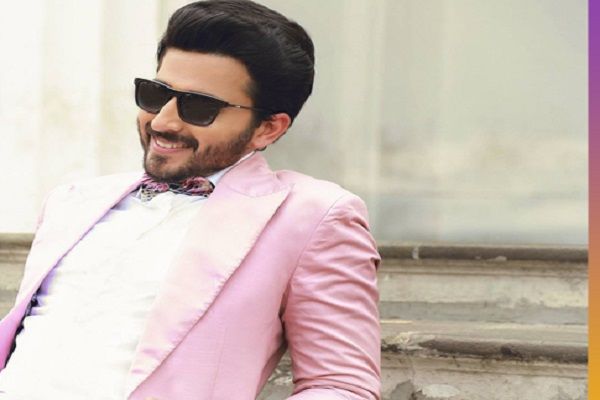 Now we hear that, show will have two lead actors and the other one is Manit Joura, who rose to fame with TV show Shapath. He will essay the role Rishabh and will be paired opposite one of Pragya’s sister. 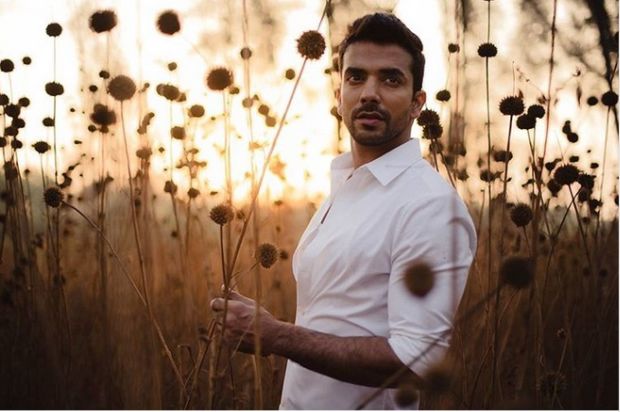 According to sources, Sahel Phull popular for his role in Uttaran will play the negative role in Kundali Bhagya.

Sahel who was last seen in Piya Rangrezz will play the role of loving boy friend of Preeta, played by Shraddha Arya.

Shared a source, “The inaugural episode of Kundali Bhagya will start with Preeta’s character and Deepak, played by Sahel, getting engaged. As the story will progress, his character will get intense & negative when their alliance will break for some reason.” 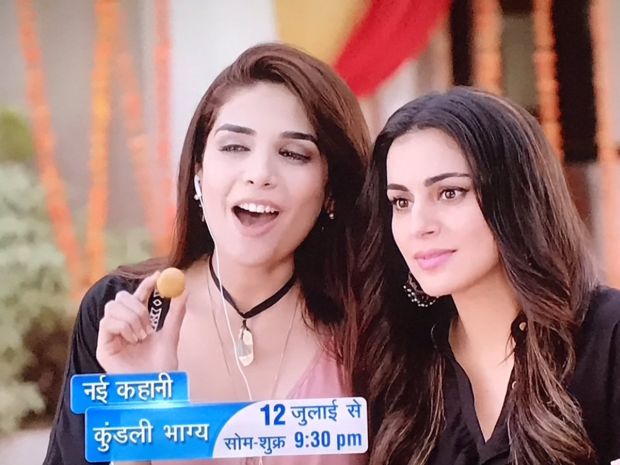 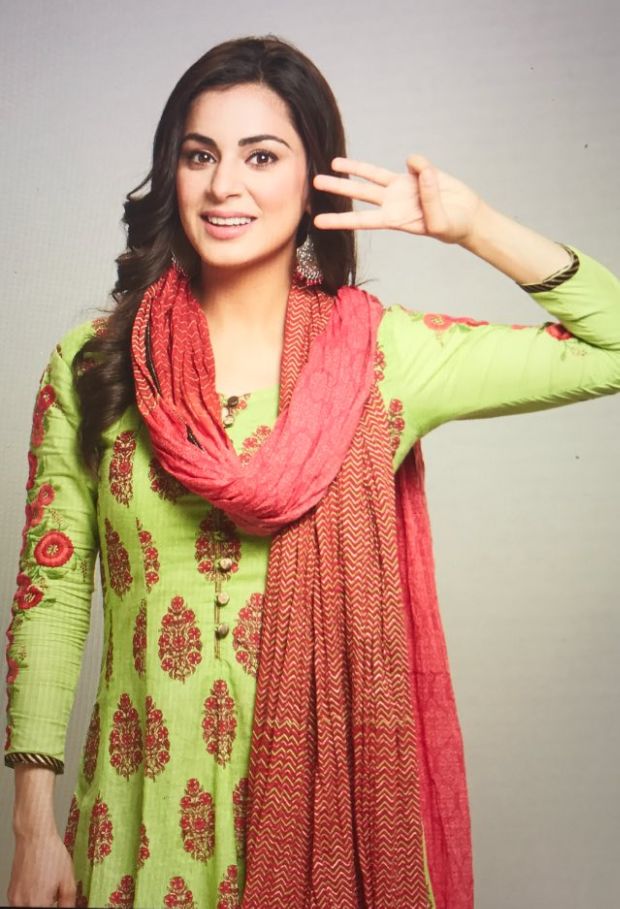 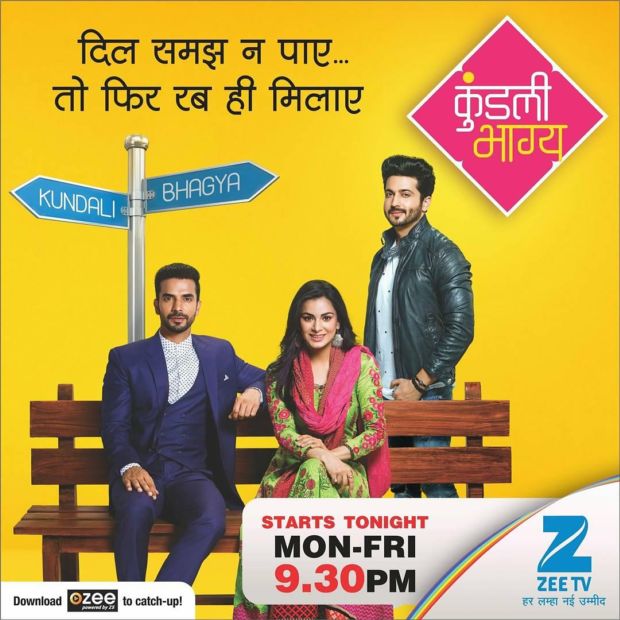 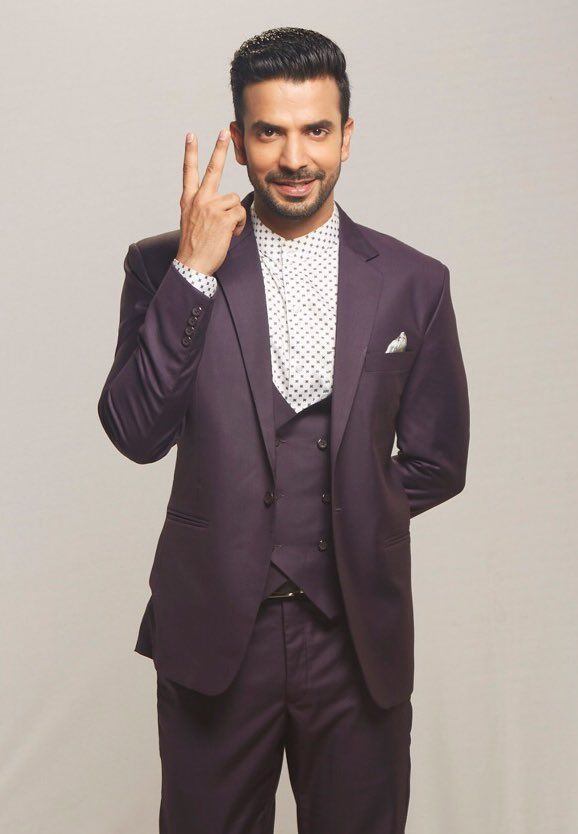 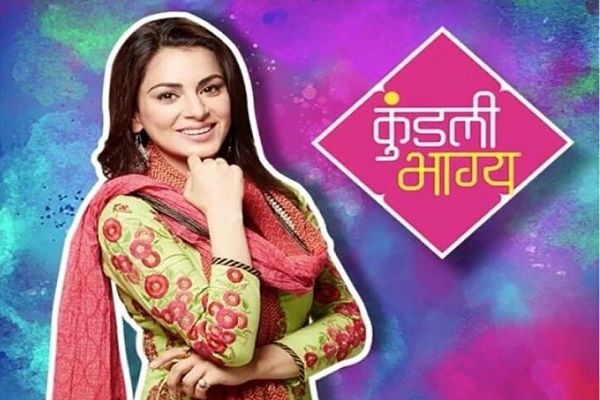 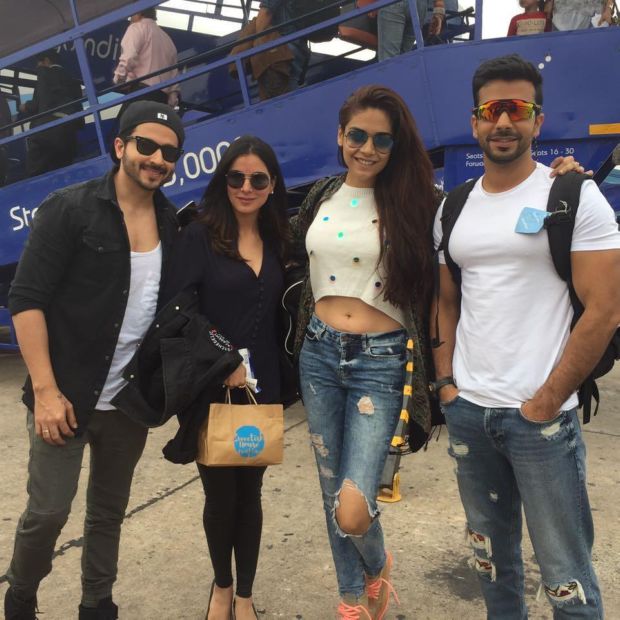 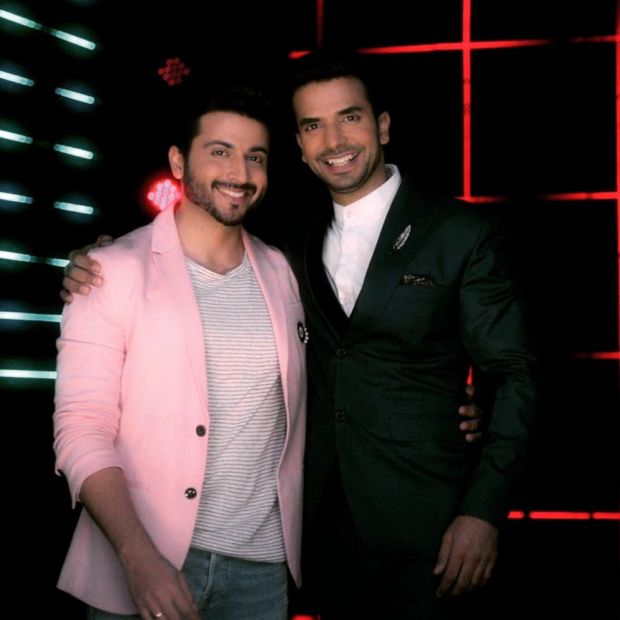