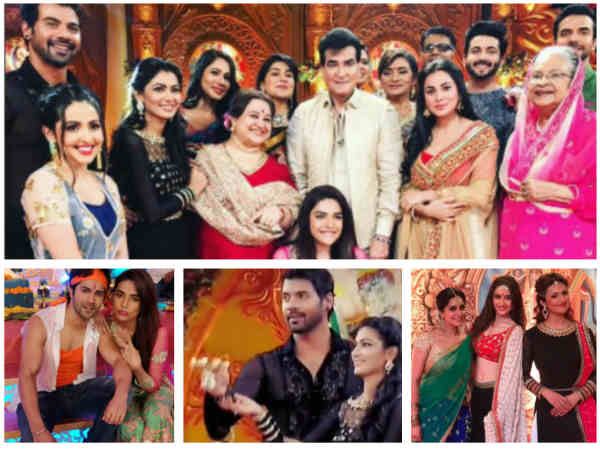 The second song from the much-awaited film “Judwaa 2″ is out to charge you up for the Ganpati Visarjan. The electrifying song titled “Suno Ganpati Bappa Morya” features Varun Dhawan as Raja showcasing his desi swag and vibrant moves.

The makers have released the festive song at the correct time when the Ganpati season is in full swing. Suno Ganpati Bappa Morya has been composed by Sajid-Wajid and is penned by Danish Sabri. Amit Mishra has lent his voice. 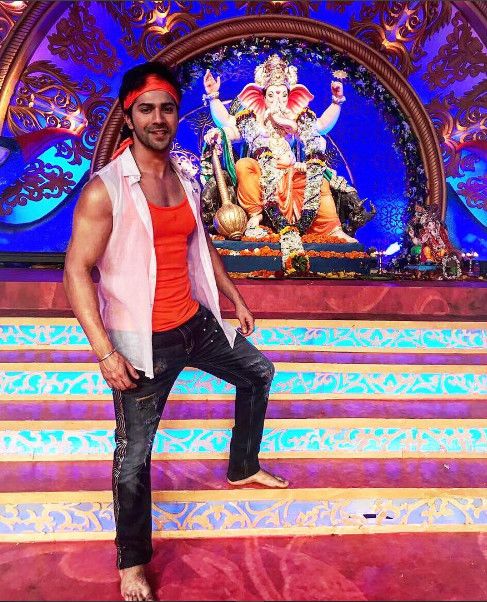 After releasing the song Varun joined the cast of “Kundali Bhagya” for Ganesh festival celebrations through “Jai Ganesh Deva”, a two and half hours-long segment of the popular TV show. 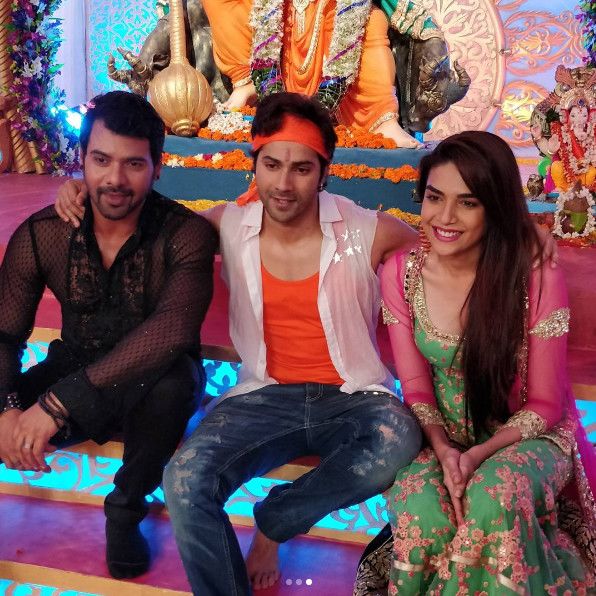 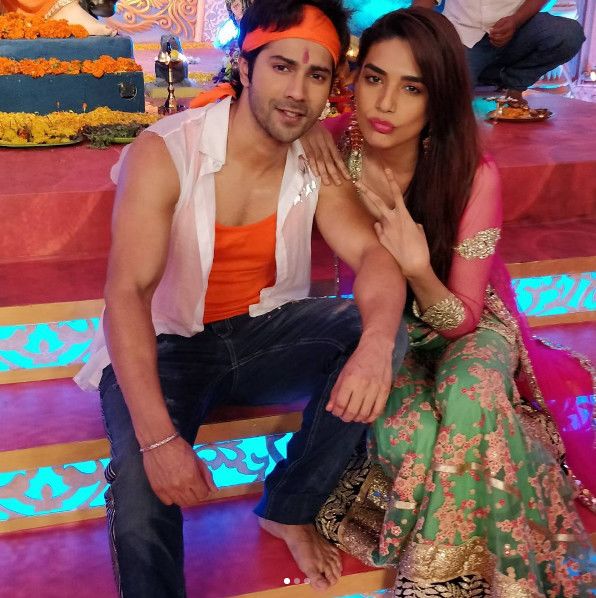 An eyewitness was quoted as saying, “Varun told straight up he wanted to dance barefoot on this song and we were all touched to see the respect he has for Lord Ganpati Bappa in his heart.”