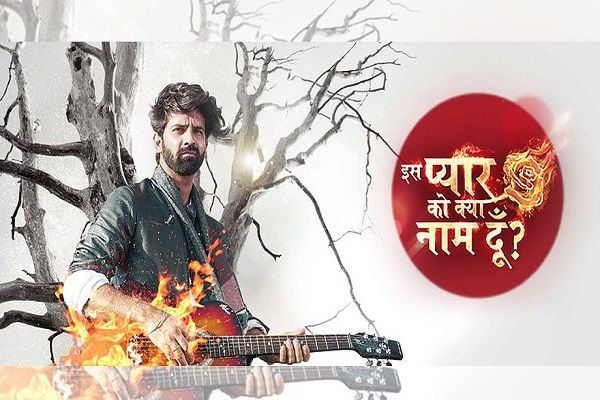 Is Pyaar Ko Kya Naam Doon (produced by Gul Khan) is making a comeback in our lives, and people can hardly contain themselves. The show first premiered on Star Plus in 2011. The show starred actors Sanaya Irani and Barun Sobti. Sanaya and Barun’s sizzling chemistry made it one of the most popular shows on Indian television. Then came season 2. Season 2, however, couldn’t do as well as season 1. It had Shrenu Parikh and Avinash Sachdev in the lead. The show is coming back for the third time on TV and to mark the beginning of a brand new season – Iss Pyaar Ko Kya Naam Doon 3.

After season one, TV actor Barun Sobti is back to playing the lead in the 3rd season of the TV show. Barun Sobti will be back on TV after a gap of five years and it will be with the same show he quit — Iss Pyaar Ko Kya Naam Doon, but with a difference. This will be the third season of the show, and different from the one he quit! He is probably the only actor whose exit from a show led to it shutting down and conversely is also facilitating his major comeback! In an industry where actors quitting or taking a break from a show is frowned upon, this TV heartthrob is an exception.

Barun quit the show at its peak to pursue a career in films and made his Bollywood debut with Main Aur Mrs Right. The film did not do well, but the actor’s other film Tu Hai Mera Sunday is making the festival rounds and is scheduled to release this year. He has been part of two web series — one was a spin-off of Iss Pyaar Ko Kya Naam Doon and the other was Tanhaiyan — which was a hit on the digital platform. No wonder for the third season, the makers have got him back and this time as an anti-hero!

He will portray the role of Advay Singh Raizada aka AZR in the show. Talking about his role, Barun shared “Though my character is called Advay Raizada he has nothing to do with Arnav Raizada (the character he played in the first one). My character is more of an anti-hero with a tragic past. He is the kind who doesn’t like to hold back. Some of the things may not be favourable, but he goes ahead and does them. There’s a dark side to him.”

“Advay is a science professor. He is not much of a good guy. I can’t call him grey because he is not at all considerate of the society. He is out and out a dark character. He is unapologetically dark because of the things happened to him,” he added. 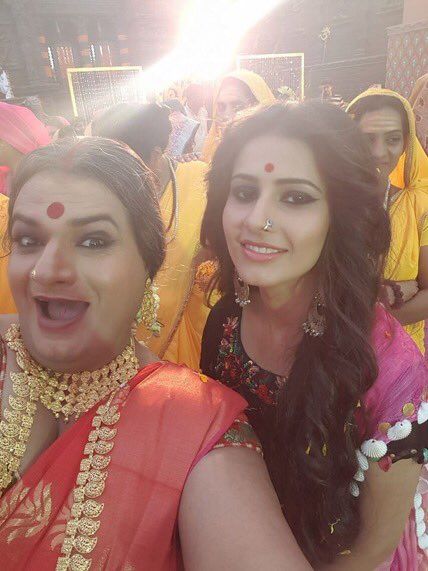 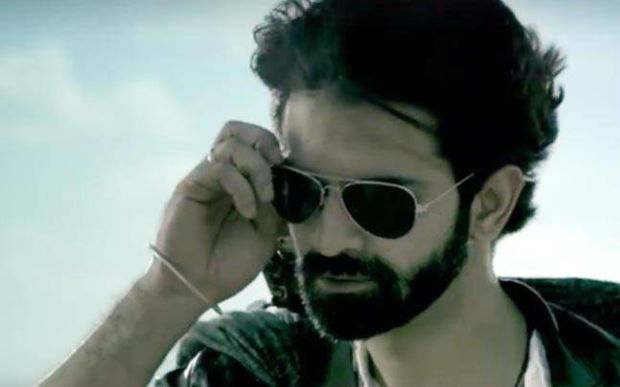 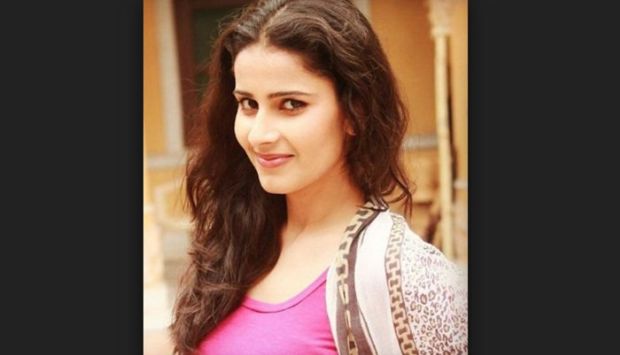 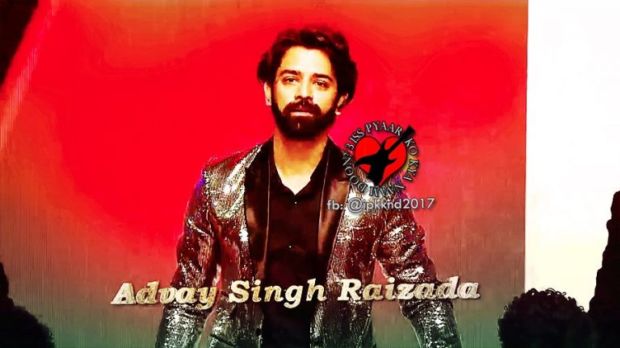 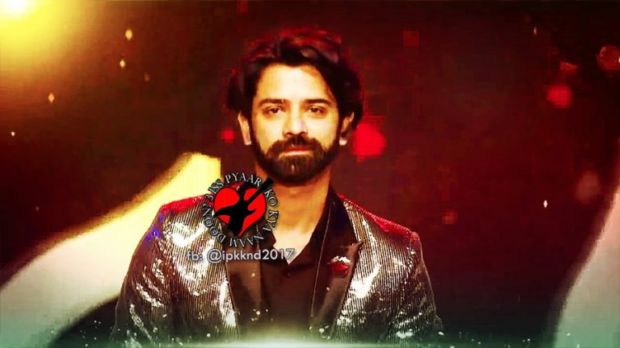 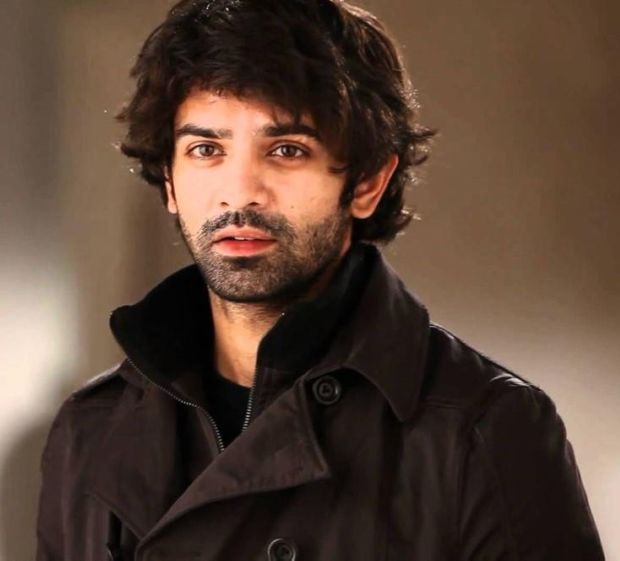 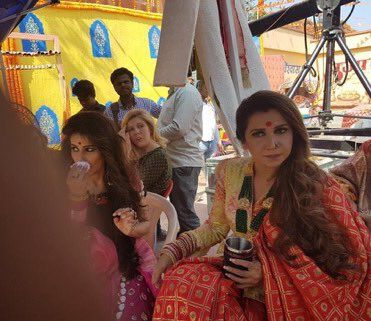