Celebrity hoax death has been a big trend for a long time on social media. Their are many celebrities who have been victims of this death hoax chain. 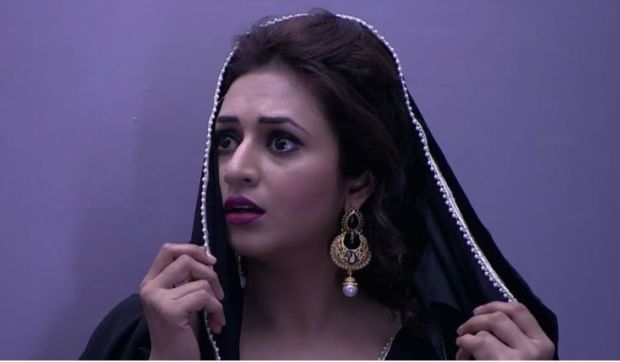 Now, Yeh Hai Mohabbatein star Divyanka Tripathi has become the latest victim of a terrible death hoax and the actress is receiving frantic phone calls from her family.

The buzz was that the Yeh Hai Mohabbatein actress breathed her last after meeting with a deadly accident on Friday, September 1.

However, before the false news spread like forest fire, Divyanka took to Twitter to quash it. “Someone’s spreading news about me being in #RIPmode. Guys I’m very much alive. Please don’t trouble my friends and family with such rumours,” she wrote.

When a leading tabloid contacted Divyanka to get further details about her Twitter post, she said: “People are believing some stupid rumours and then calling up my people to say that I have met with an accident and I am dead. I am getting freaked out calls from my loved ones. So I had to go public so that people don’t believe such stories.”

Apart from Divyanka, various other celebrities including Shweta Tiwari, Aishwarya Rai Bachchan, Honey Singh, Katrina Kaif, Amitabh Bachchan, Ayushmann Khurrana, Farida Jala and much more who were subjected to death hoaxes, and within no time such fake news is all over the social media which left the readers shocked.

Also See: “I am Still Treated Like An ‘Outsider’”, Says Esha Gupta Against Nepotism!