India TV celebrities are now becoming stars because of huge fan following they have. They are becoming big stars like big screen celebrities. Some of them seen in Bollywood movies nowadays, so they are the stars of the television industry. Today we are talking about top 8 highest paid actors of Indian Television industry. 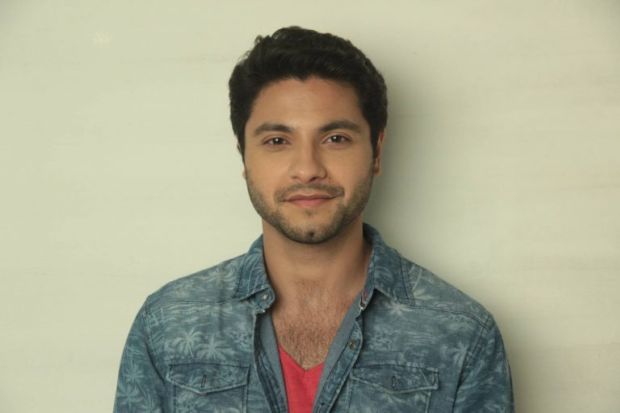 Mishal Raheja is one of the highest paid actors in television industry . He was last seen in “Ishq Ka Rang Safed”. He charges Rs 1.6 lakh per episode. 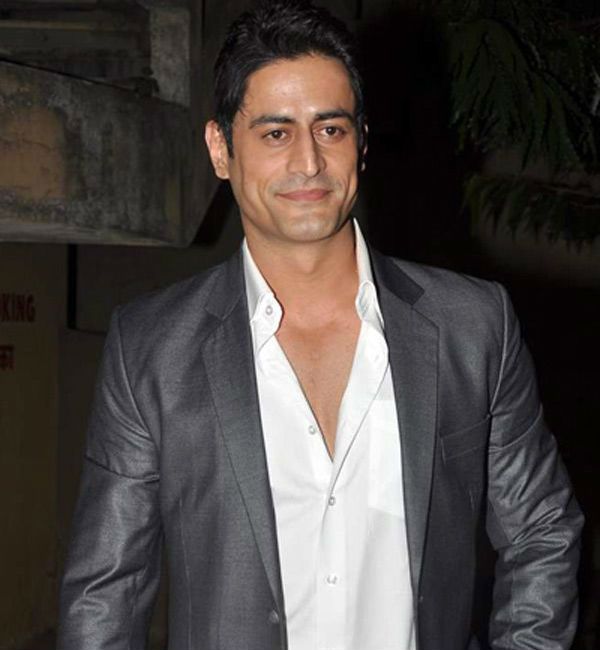 Mohit Raina who is known for his lead role of Shiva in the TV series, Devon Ke Dev – Mahadev. He was last seen in a Colors famous show Chakravartin Ashoka Samrat. He charged Rs 1.85 lakh per episode.