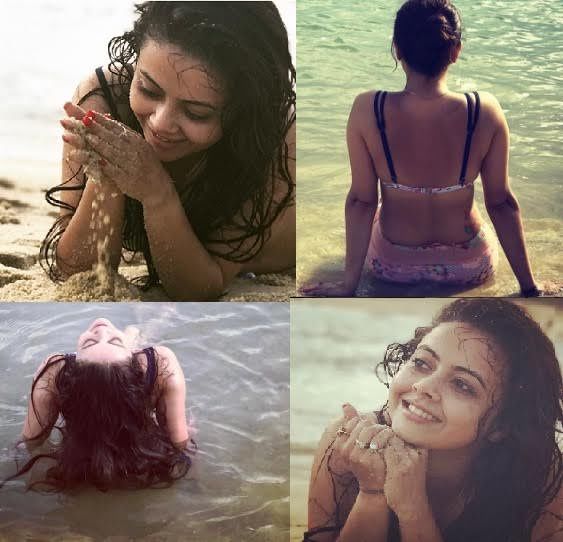 Popular TV Actress Devoleena Bhattacharjee of “Saath Nibhana Saathiya” says that she was approached to be a part of the controversial show “Bigg Boss”, but she won’t be able to do it right now. 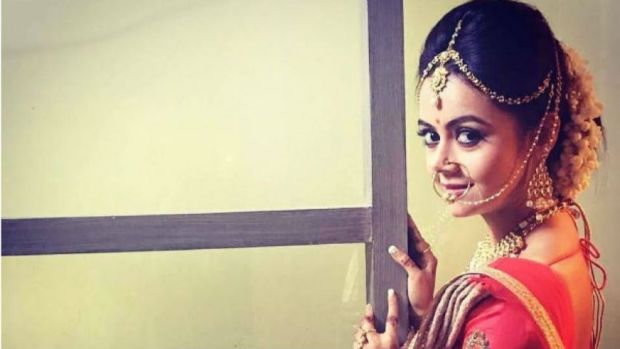 Better known as the shy and innocent Gopi Bahu of television Devoleena Bhattacharjee is currently enjoying her lesiure time post her show wrapped up! 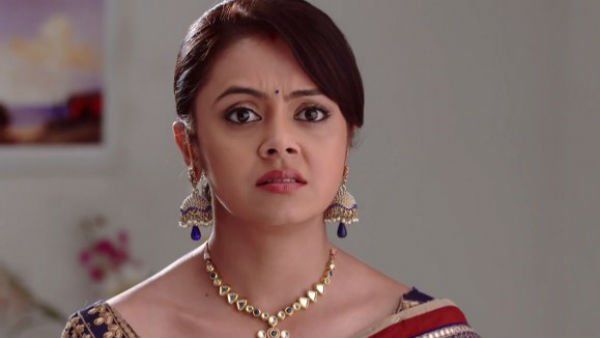 “I want to work with superstar Salman Khan (the host of ‘Bigg Boss’). But I can’t do ‘Bigg Boss’ right now. I was approached for the reality show. I respect the channel and the production house for considering me.

But I always wanted to do a super dance-based reality show or, may be, try a show like ‘Khatron Ke Khiladi’,” Devoleena said in a statement. 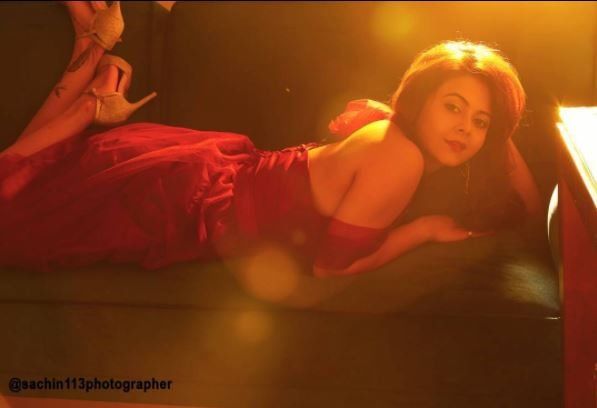 Devoleena who is known for her onscreen traditional image turned like a sultry diva in her new photo shoot recently.

She is currently on an exotic vacation.

“I am in Udaipur and enjoying time with my mother. It’s her birth month. I’m only concerned about giving her all the happiness,” said the gorgeous actress.

Also See: The Star Cast Of “Fanney Khan” Spotted At A Venue For The Meet!