It seems like the contestants of “Khatron Ke Khiladi – 8″ are having a super tough time while performing the tasks in Spain. The shooting for the show has already begun and we hear that host Rohit Shetty is not leaving any stone unturned to test the contestants for their fears. 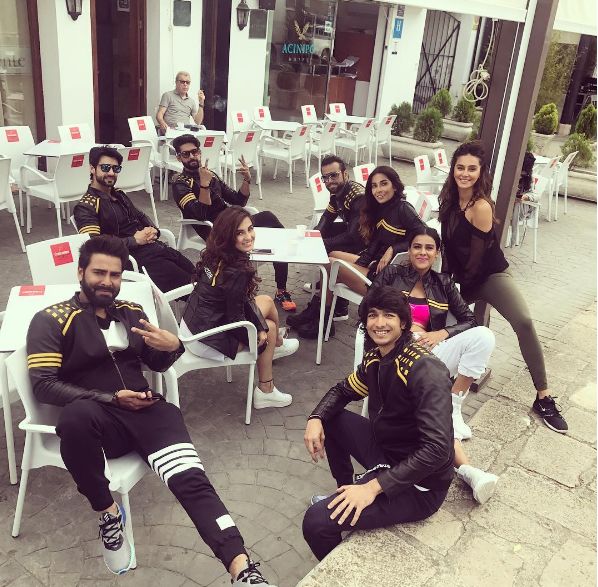 The shooting of the action reality show is currently helding in Spain where our 12 contestants are overcoming their fears. Meanwhile these contestants are also having some fun sessions when not shoot.

After having a blast in Spain, it’s time for pain. While trying to ace a stunt, TV hottie Nia Sharma got injured. But instead of suffering in pain, Brave Nia decided to post a smiling picture and be an inspiration for others.

“Ya it hurts real bad, and I cry real bad, but then the pain’s worth it when you’re done and you know you’ve done it right,” she entitled the pic. 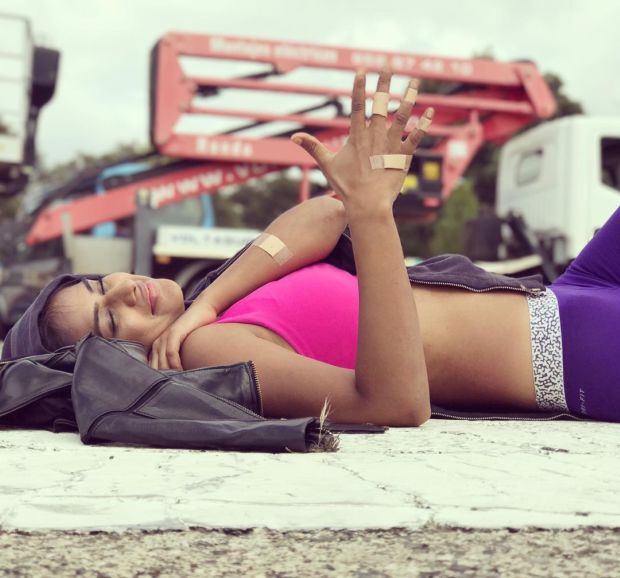 Coming back to Nia we wish her a speedy recovery and now are eagerly excited to witness the show.