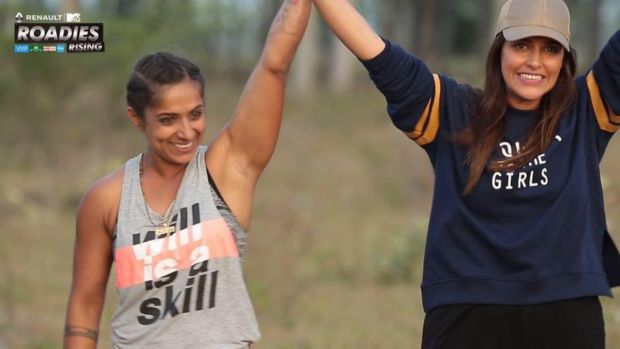 Featuring Rannvijay Singha, Neha Dhupia, Prince Narula and Nikhil Chinappa as gang leaders, the fourteenth season of the show started its endearing journey from Jhansi and moved to Gwalior, Agra, Amroha and Panipat, while ending in Kurukshetra.

The Haryana based 28-year-old Shweta Mehta was rejected thrice before participating but she wins the reality show.

“I had auditioned for Roadies thrice in the past but did not make it to the show. But I never gave up. I pushed and worked hard on myself. I developed my body. The spirit of chasing my dream didn’t let me lose my focus. I believe in living in the current moment and not thinking about future. I wanted to bring my dream to reality. So I took the challenge head- on and auditioned again, only with the intention of winning the show. And I did,” said Shweta.

Describing her win, she says, “This definitely feels amazing and elated. It’s a beautiful feeling that after trying 4 years for the show, I have finally won Roadies. It is a cult show and being associated with such a show and winning it feels out of the world. Neha ma’am wanted a girl to win this season and I feel proud that I didn’t disappoint her.” 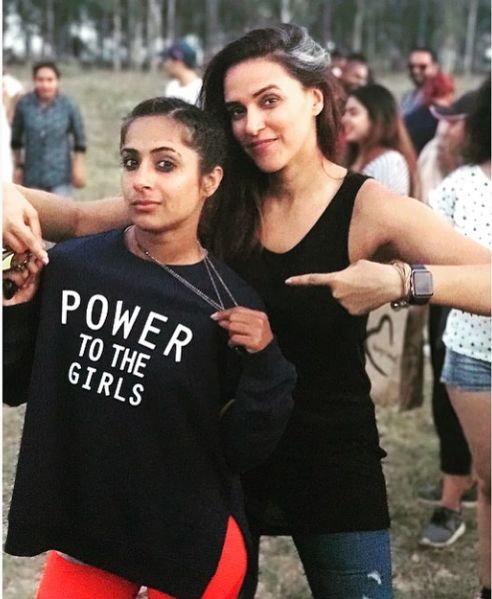 Roadies, which is in its fourteenth season, has lost its charm in the last few years. When asked why she chose to be part of the show even after representing India in the Asian Championship as a Bikini Fitness Athlete, Shweta said, “Roadies has its loyal fans who still watch the show and have stuck to it. I agree that some have stopped watching it, but I have got a phenominal response for our season. Even I haven’t watched few last seasons of the show, but after this season I am sure people will comeback and watch Roadies again.”