Monica Bedi, who has vowed audiences with her stunning looks and acting skills, will be back on television as the lead antagonist in Life OK’s upcoming revenge drama, “Masoom”. 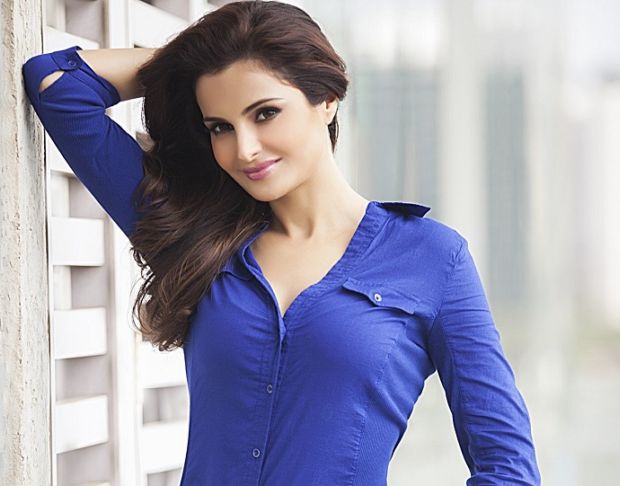 Monica was last seen played the role of Guman in daily soap opera “Saraswatichandra”, was away from TV space for almost three years has finally given a nod to sizzle again the small screen.

As per sources, makers wanted to cast someone who had the charisma to glorify the audiences and hence, the person they thought of was Monica Bedi. The makers have approached Monica Bedi for the role as they feel she will do perfect justice to the character.

The deal is in the final stages and an official announcement will happen soon.

Are you excited to see Monica back on-screen?