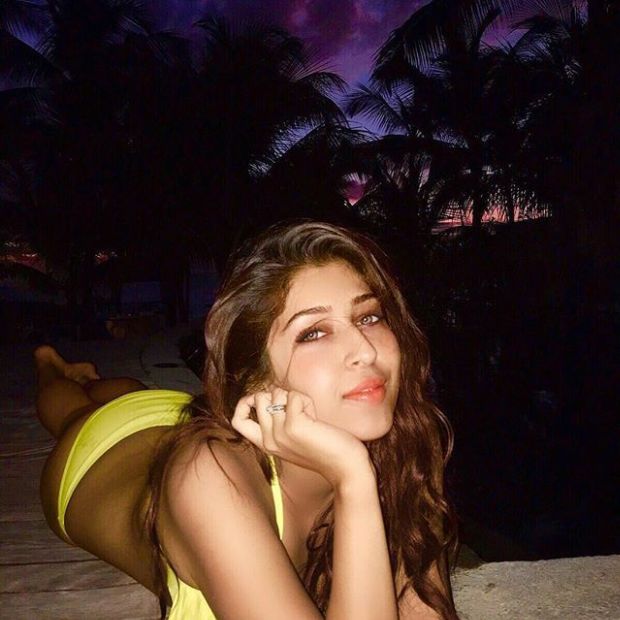 Back in 2016, Actress Sonarika Bhadoria broke the internet with her super pictures. The actress who is most known for her role of Parvati on the show Devon Ke Dev… Mahadev was only seen in a very Sanskari avatar before.

This incident also sparked a lot of controversy as people insulted her for first portraying a goddess and then sh0wing 0ff her b0dy in a b!kini. B0dy Shamers also took full advantage of the incident and went on to speak ill about Sonarika.