The beautiful actress has taken some time out from her tight shooting schedule to go on a much-needed vacation. Surbhi, who was last seen in Star Plus’ show “Koi Laut Ke Aaya Hai” is holidaying in the mountains and her pictures will want you to go on one too.

The talented actress looks marvellous while getting a photo clicked infront of Mount. She posted a picture of herself on Instagram saying ” I reached Kullu😍 #holiday #mountains #blessed” 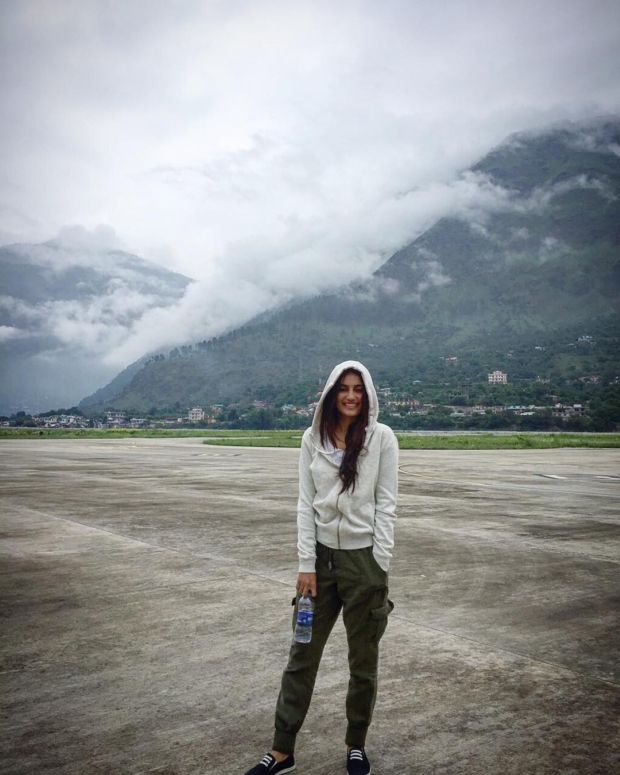 She looks cute as she poses sporting a stylish hoodie. 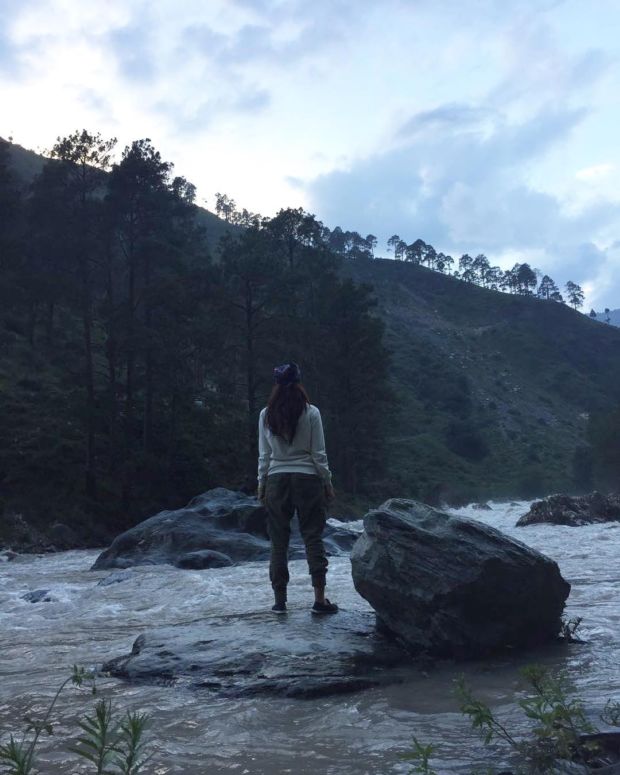 The actress was also seen in web-series ‘Tanhaiyan’ opposite Barun Sobti.