Star Plus’ popular show, ‘Koi Laut Ke Aaya Hai‘ starring Surbhi Jyoti and Shoaib Ibrahim in keeping the audiences attached with its interesting storyline. But one of their current cast members is quite disturbed that her track has not been shaping up as expected. 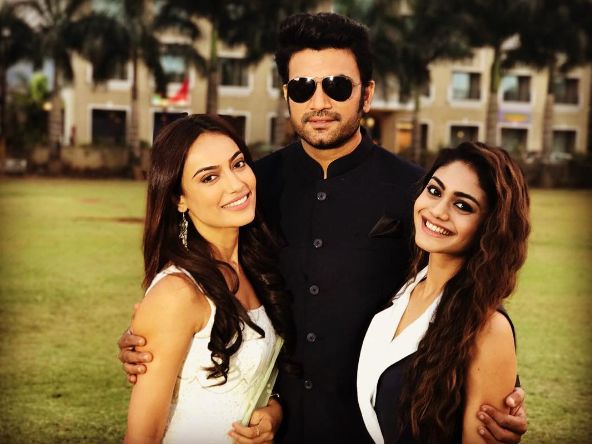 Yes!! We are talking about Sreejita De, who is playing the role of Surbhi Jyoti aka Geetanjanli’s sister.

In an interview to a famous entertainment portal, she told that, she was promised a profound role, but things have not turned out to be in her favour. She told, “I was told by the production house that there will be much for me to contribute creatively. But the show continues to centre around the main lead, leaving no scope for me to perform.”

“If the makers are roaming around the actress who has played lead roles to play second fiddle, there has to be something meaningful for her to do. I am hoping that the situation will change for the better,” said the actress 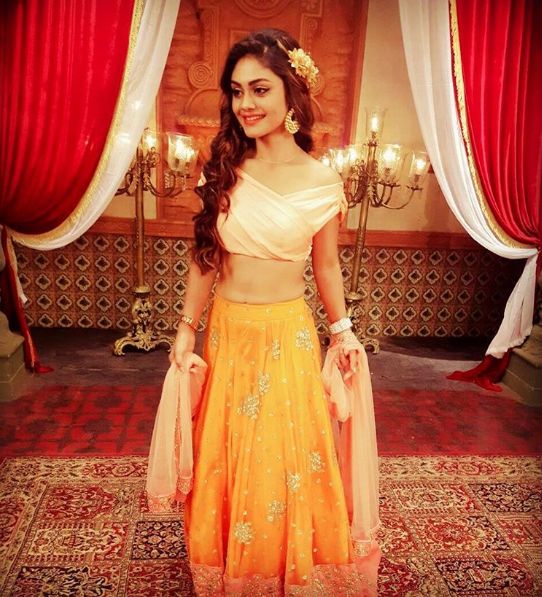 “There was a point of time when I was going to almost quit the show, but the makers assured me that there are a lot of changes coming up in the track. There is no point in quitting the show right now.