After weeks of hard work and sheer entertainment, reality show Sabse Bada Kalakar has finally found its winner. Yes, if reports are to be believed, Lucknow’s Virad Tyagi became the winner of kids reality TV show. 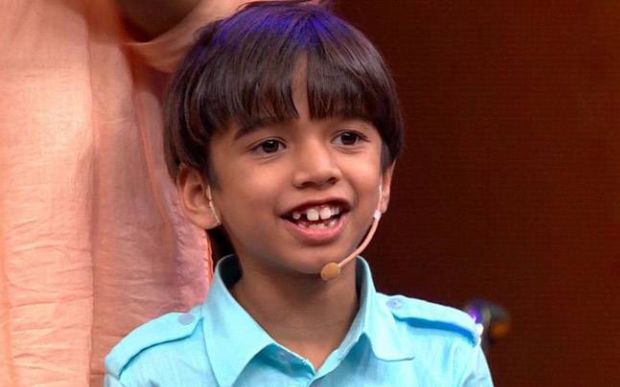 The reality show is judged by Raveena Tandon, Arshad Warsi and Boman Irani.

The judges of the show had a hard time choosing the winner as all the finalists-Virad Tyagi, Dhruv Acharya, Mahi Soni, and Vrinda Gujral-were giving tough competition to each other in the grand finale.

However, Virad finally won everyone’s heart with his act. He was everyone’s favourite and was called ‘mini dhamaka’ by al the judges. The child artist is often known to impress politicians for his performances.

Virad has been trained by his mentor Kamna Pathak, and the guru-shishya jodi walked away with the glorious trophy.

The finale will be telecasted this Sunday, July 9 and will see Ranbir Kapoor and Katrina Kaif promoting their new movie ‘Jagga Jasoos’.