Check Out The Leaked Picture Of “Bigg Boss 11” House!

Controversial reality show ‘Bigg Boss’ is gearing up for its 11th season which will once again have commoners and renowned celebrities as contestants. The reality series, which has Padosis as theme this year, is planning to have an interesting mix of contestants. 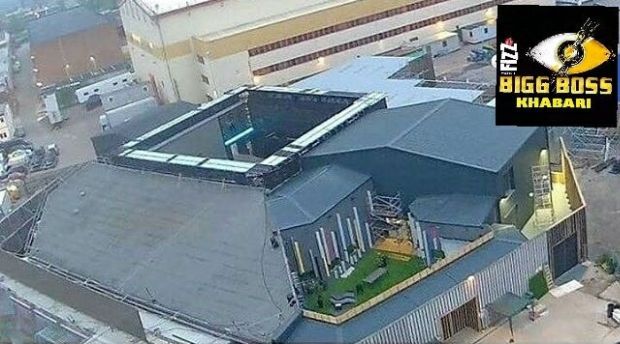 Recently, a leaked picture of the Bigg Boss house was shared a while ago on the social media, and people have been posting the image of the said house on various social media sites.

This time the Bigg Boss house be bigger than the rest of the seasons and will also see a deep underground jail. There will be two houses and the theme for the show will be Padosis.

Meanwhile, the list of speculated contestants is getting longer day by day. Earlier it was reported that YouTube sensation Dhinchak Pooja was also approached for the show. A few other names in the long list are Devoleena Bhattacharjee, Nia Sharma, Niti Taylor, Anuj Saxena, Pearl V Puri, Abrar Zahoor and Nikitin Dheer among others. It will be interesting to see who paves their way to the controversial house.

The reality show will premiere on Colors TV on October 1.