Remember ‘Bigg Boss 8’ contestant Diandra Soares who is mainly known for her audacious personality. She created a thrilling sensation after locking lips with Gautam Gulati during her stay in Bigg Boss and became a signature girl for being ‘bold’. 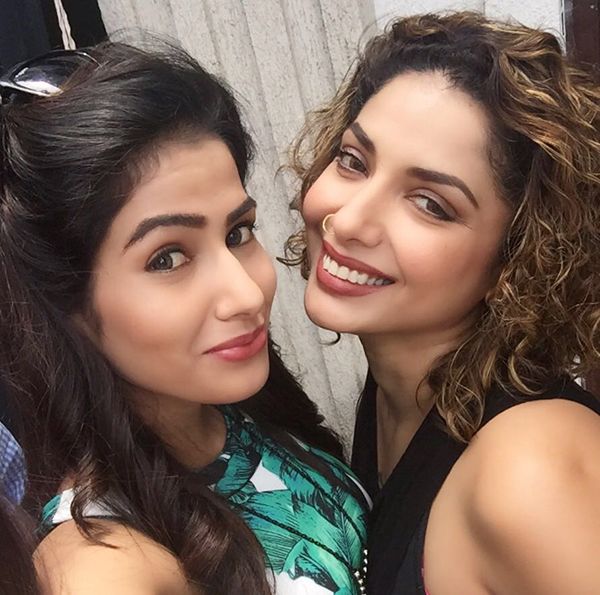 Well, now the supermodel is back in the headlines again. Yes, Diandra Soares is all set to play a lesbian in Kapil Kaustubh Sharma’s web series ‘Love Life & Screw Ups’ and will also be seen having a sensuous lip-lock scene with her co-star Mahi Sharma.

Diandra plays an interesting character, who is living a dual life – she is in love with a girl, but also has a steady relationship with a man to whom she was engaged under family pressures. 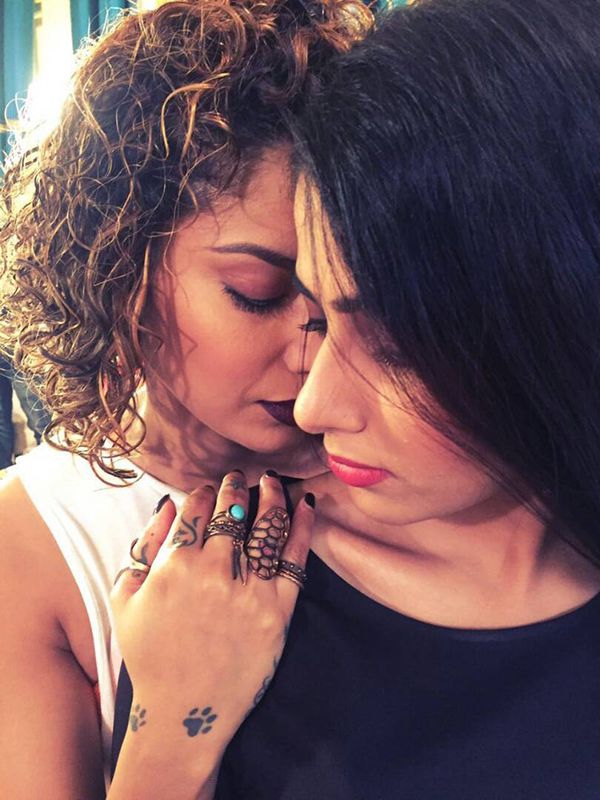 Theatre actor Dolly Thakore plays Diandra’s mother. Dolly’s character is an LGBT activist, but she is a split personality when it comes to her own daughter’s life. Diandra’s love interest in the series is model Mahi Sharma.

Diandra was quoted by Daily Bhaskar as saying, “The experience while working for this web series was very good. The viewers might assume it as a bold character, but there is nothing bold about it.”

Model Mahi Sharma, Diandra’s love interest in the web-series, agrees that the content is little bold, but she is sure that the viewers will accept it. She added that she and Diandra gave their lip locking scene in just one shot and the scene has come out gently. Initially, Mahi was little nervous but now, she is excited to see the audience response to it.