Popular VJ Bani Judge was on of the most loved contestants on ‘Bigg Boss 10’. She even went on to unveil her relationship with TV actor Yuvraj Thakur on the show. Bani & Yuvraj are in a deep relationship since a long time & they often post pictures together indulging in some PDA. And now, Yuvraj has again shared an intimate pic with girlfriend Bani on his social media account. 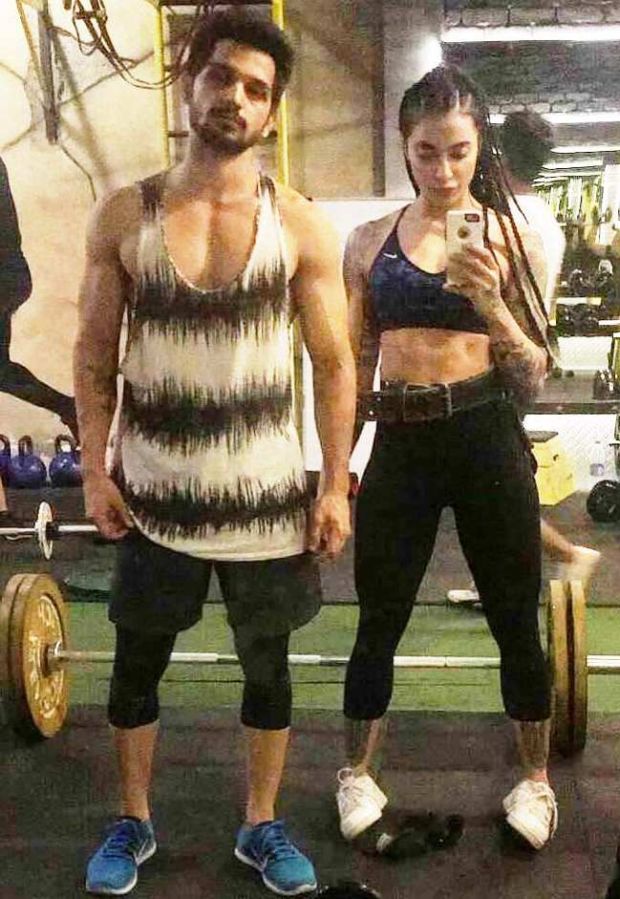 The two love-birds are known to show their love for each other publicaly & the latest lovebirds pic again proves that they are madly in love with each other.

Check out the pic here: 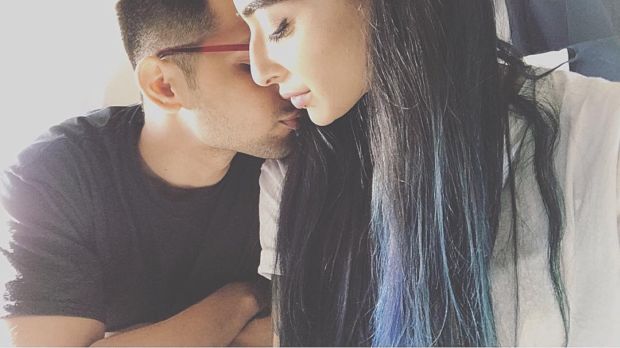 After Bani came out of the ‘Bigg Boss’ house, there were reports that the couple had parted ways. But, both Yuvraj & Bani trashed all such rumors by sharing pics & videos together and are still going intense.

On the work front, Yuvraj Thakur was last seen in MTV’s popular show ‘Girls on Top’ while Bani was all set to make her fiction TV debut with a historical show but has now opted out of the project.