Few days ago, we informed you that Aly Goni who plays ‘Romi’ has super popular Star Plus TV show ‘Yeh Hai Mohabbatein’. The actor himself confirmed this news by posting a picture of himself and the show’s lead, Karan Patel, on his Instagram account. 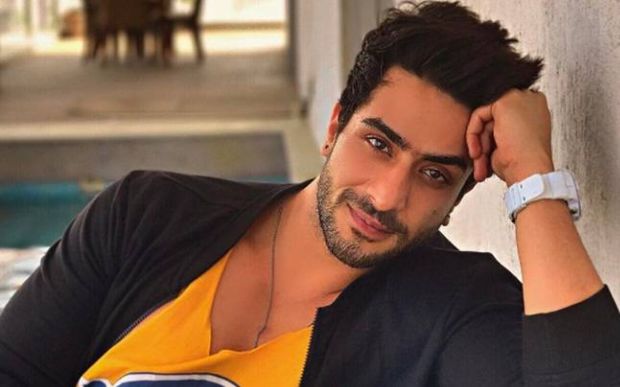 Aly wrote with heavy heart- “It’s been almost 4 years now I met this man @karan9198 ???? and I never thought that this man is going to be my favorite person my elder brother my best friend my family here.. thank u so much yhm ❤️ no matter where ever I will be working next but he will be always and only brother and yes no one can take his place ever ❤️ I love u bhai thank u for everyyyything ???? #bhaibhai #karaly #highonlife! 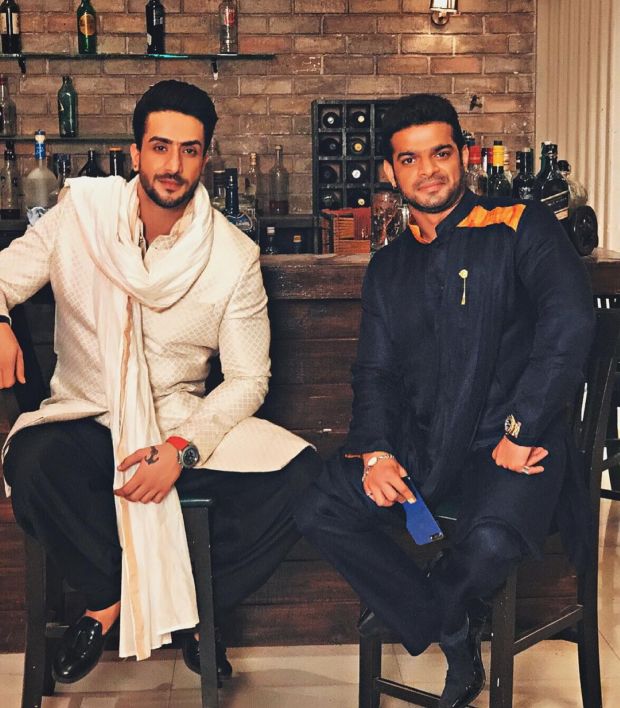 And now if reports are to be considered, Aly might play the lead role in Life Ok’s upcoming horror series.

According to an entertainment portal, “Endemol is all set to go on floors with a horror series for Life OK. As said to be a finite show, the producers has chosen Aly Goni as the male lead. Also Pia Bajpai, who is quite popular down South, is set to make her TV debut with the mentioned project.”