Auidence favourite reality show, ‘Khatron Ke Khiladi’ will soon be back on the screen with its eighth season and the makers are busy short listing celebrities for the show. 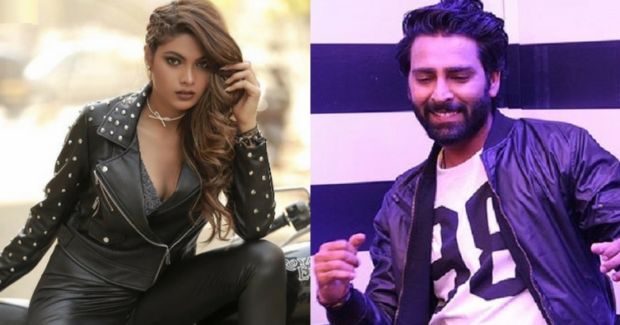 According to recent reports, ‘Bigg Boss 10’ finalist Lopamudra Raut is all set to join the show’s winner Manveer Gurjar in the action-based show.

According to leading entertainment sources, “Lopamudra Raut, who was amongst the finalists of Bigg Boss 10, will now be seen in the upcoming season of Khatron Ke Khiladi”.

A source further told DNA that, “Lopa was among the first ones to be approached for the show, but she was dwadling earlier. However, now she has agreed to be a part of the stunt-adventure show.”

If this news become true, then it will surely be an eye candy for the fans of this popular ‘Bigg Boss 10’ hottie.