When Bollywood Stars Were On A Fashion Stealing Mode

Bollywood celebrities have often been seen repeating outfits, or taking fashion inspiration from the West. There is nothing wrong in it, but imagine when two actresses don the same dress for two prestigious public events or even at a different venue, it often comes into the public eye. And so here take a glance at a few such instances when two actresses donned the same designer dress. 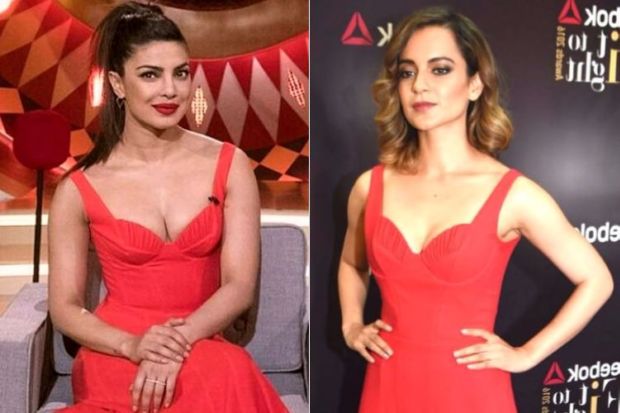 First on our list is actress Priyanka Chopra who has been caught in the loop of copycats for wearing an outfit similar to the one previously worn by Kangana Ranaut. The 35-year-old actress while shooting for ABC’s talent show The Gong Show looked gorgeous in a ravishing red dress with a plunging neckline designed by Ulyana Sergeenko. While her pictures went viral like crazy, her attire seems clearly copied from that of Kangana’s, the one that she wore while attending the Reebok Fit To Fight awards in New Delhi. 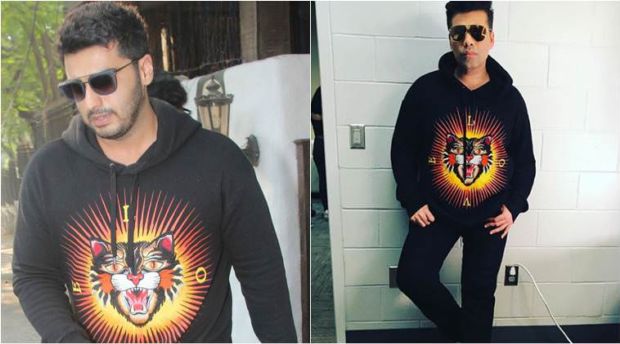 Karan and Arjun are known to be best buddies in the tinsel town, so we clearly do not know who copied whom. But there was a time when we papped both at the airport, and they had opted for hoodies that were a carbon copy of each other. Karan Johar and Arjun Kapoor wore the same angry attire from Gucci. Though Kapoor’s casual style was on point, we think Johar took the cake this time.