Vaani Kapoor And Her Various Behind The Scenes In Befikre 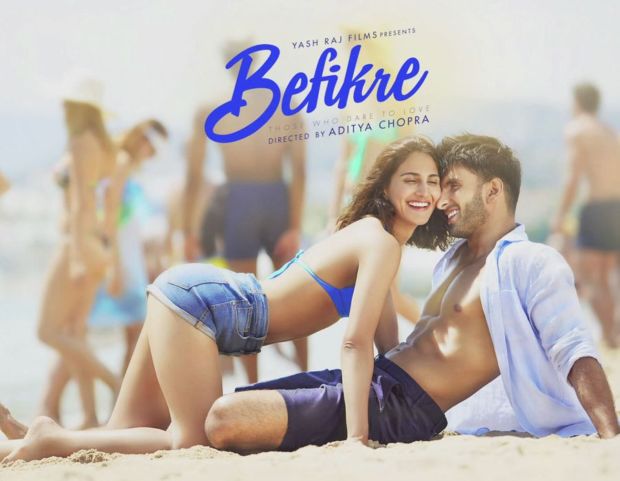 Everything about Befikre is just going about right. The film managed to earn a U/A certificate despite a dozen kisses. Then the lead pair, who can be called the new BFFs in town, Ranveer Singh and Vaani Kapoor’s offscreen chemistry is only adding to the excitement around the film.

Yash Raj Films honcho Aditya Chopra is making his big return to direction after eight years. And this time, he ditched his close friend Shah Rukh Khan and signed Ranveer, who was just fresh out of playing two intense roles in Sanjay Leela Bhansali’s back-to-back hits Ram-Leela and Bajirao Mastani. 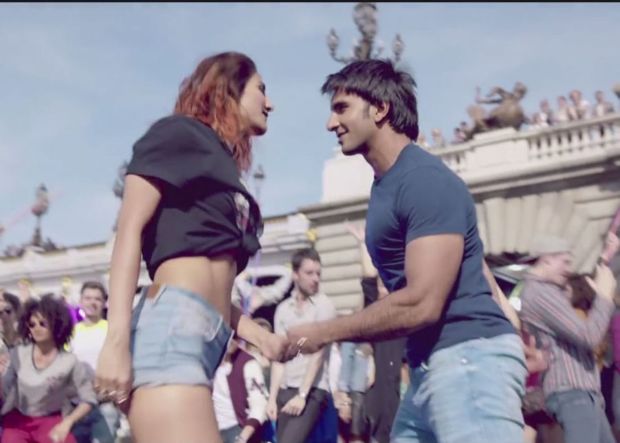