“Tubelight” – The First Bollywood Film To Have An Exclusive Facebook Cover Video!

Salman Khan starrer ‘Tubelight‘ has been creating a lot of publicity and in a very different way each time. The makers of the film have now collaborated with Facebook to create an exclusive cover video for the movie’s official page. 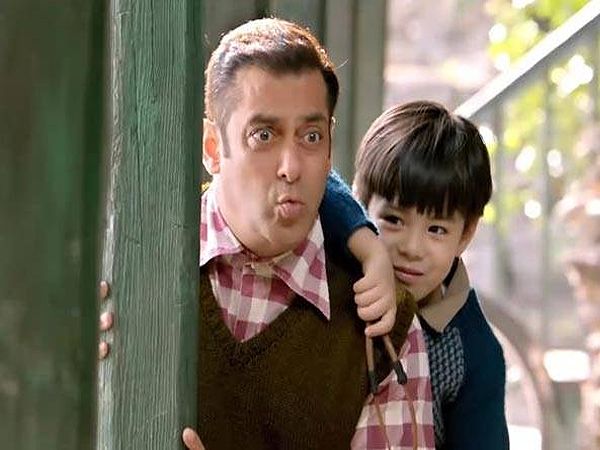 We will get to see Salman Khan doing his signature hook step from the movie’s first song Radio.

The COO of Salman Khan Films, Amar Butala said, “Our main aim is to navigate away from the regular path. We have done things differently for every Salman Khan Film and Tubelight is no different. Considering Salman Khan and his super stardom, Facebook is one of the best platforms to help us reach out to his fans and lead Tubelight to greater success.”

CEO of EveryMedia Technologies Pvt Ltd, Gautam B. Thakker said, “Salman Khan Films and Facebook have been extremely supportive in helping us to set new standards in the digital universe. The cover video feature is a first for any Bollywood film and we hope to set more standards through our efforts.”

Earlier to this, we got a news of ‘Tubelight’ having its own character emoji on Twitter. The movie will hit the screens worldwide in Eid this year.