Suniel Shetty‘s son Ahan Shetty is all set to make his Bollywood debut with an action film produced by Sajid Nadiadwala. Ever since the announcement of his Bollywood debut, Ahan has been making many public appearances. But today the star kid pleasantly surprised the paparazzi by stepping out with his ex-girlfriend Tania Shroff. 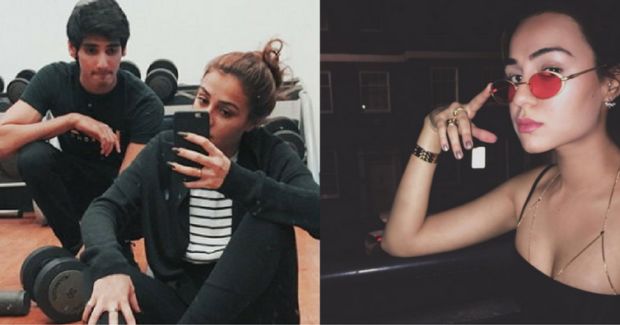 Tania and Ahan are good friends of each other from school days. Tania is not a Bollywood star but she is a popular socialite. She is a daughter of the famous businessman Jai Shroff. 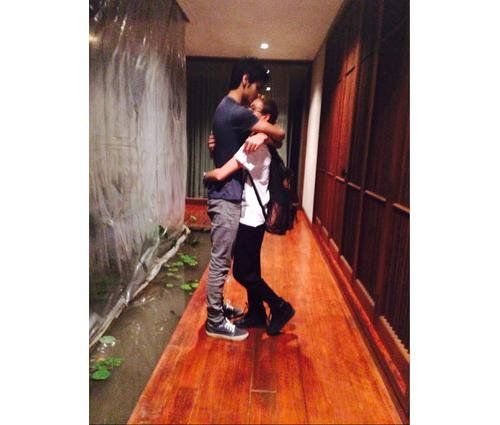 Earlier it was reported that after dating 3-4 years, Ahan and Tania broke up in August 2015 and which she herself had announced during a chat session with friends on the Web.

Tania had then even socially declared that she has found love again and introduced her new boyfriend who was an Italian guy named Corso Sestini Branca. 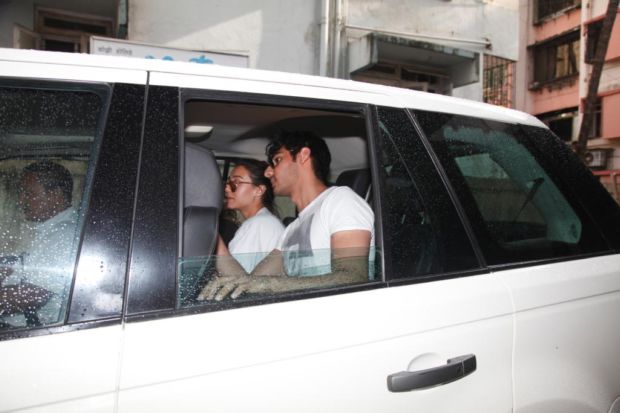 But with this new spotting of Ahan and Tania, we believe the two have had a patch up after 2 years. Ahan went out on lunch with his fiends and Tania was amongst them! 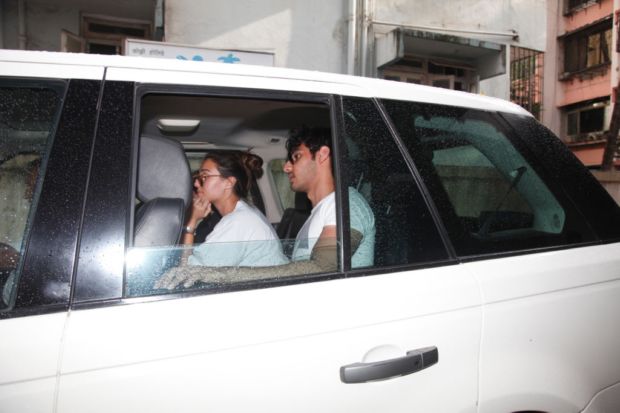