Television actress Shweta Tiwari who rose to fame with her famous role as Prerna of ‘Kasautii Zindagi Kay’ says her daughter is set to make her Bollywood debut and is in discussion for few projects. 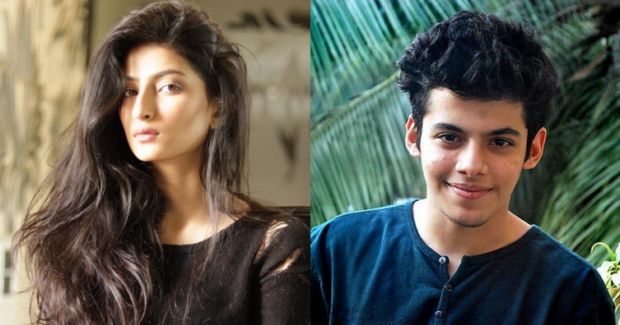 According to some recent reports, Palak is likely to make her acting debut with a film titled “Quickie” opposite Darsheel Safary aka Ishaan of “Taare Zameen Par”.

Shweta affirmed the news by saying “Yes, Palak is making her film debut. She is in talks for a film with Darsheel too. The official statement will be out soon.”

Shweta accomplish her name on TV with popular daily soaps Kasauti Zindagi Ki and Parvarrish. She also won the 4th season of the reality show Bigg Boss and participated in the dance reality show Jhalak Dikhla Jaa Season 6. She made a comeback on TV with Begusarai.

Palak is Shweta Tiwari’s first child from ex-husband Raja Chaudhary. In 2007, Shweta had ended her 9-year-old relationship with Raja. After six years of divorce, on July 13, 2013, she got married to actor Abhinav Kohli after dating for almost three years.

Palak always tries to make her mother feel super special. At the age of 13, she madly encouraged her mother for the second marriage with Abhinav Kohli.

All the best Palak for her Bollywood career!