Bollywood actress Shraddha Kapoor has shared pics of her real brother Siddhanth Kapoor, who will be seen playing the role of her reel brother in the upcoming film Haseena: The Queen of Mumbai. 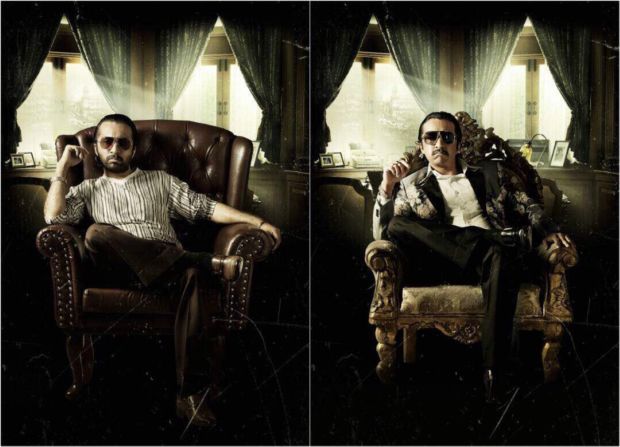 Siddhanth Kapoor will play underworld don Dawood Ibrahim in the movie, while Shraddha will be seen as his sister Haseena Parkar.

The actress shared two stunning looks from the biopic as the Siddhant would be showcasing the don from his 20s to his 40s.

One look in the pics and you know a lot of work has gone into this magnificient makeover! While in one he sports a smart younger look, the other sees him in a mature yet stylish look.

“So proud to introduce my real and reel life brother. Introducing bhai. Younger and older. ‘Haseena’…Siddhanth Kapoor…Apoorva Lakhia,” she entitled the image. 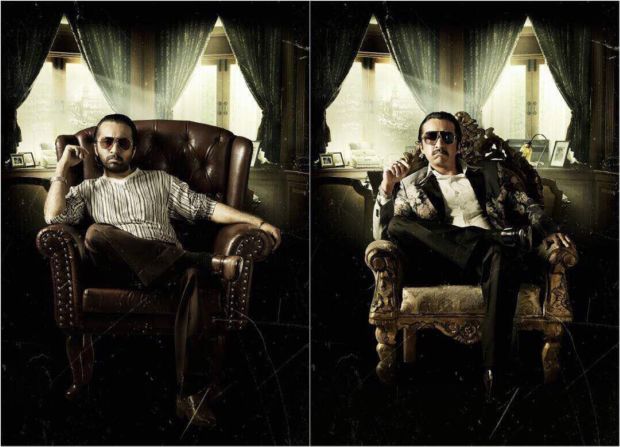 Haseena” is directed by Apoorva Lakhia and is produced by Nahid Khan. The movie is scheduled to release on July 14, 2017.