Astonished by the headline? Well you read it right. Controversial god-woman Radhe Maa is making debut on TV with Web series. 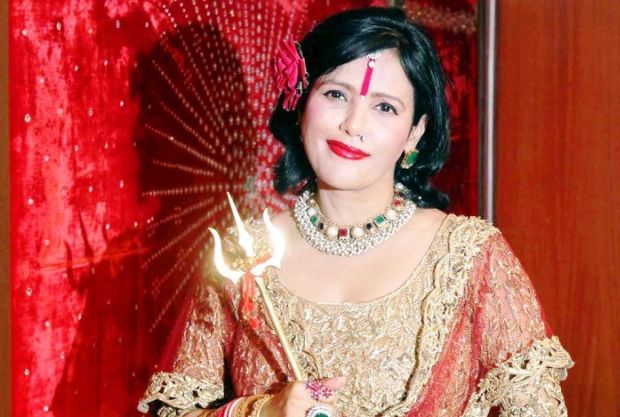 According to news in a leading news portal, “Radhe Maa is all set to enter Television industry with a web series titled ‘No Casting No Couch Only Ouch?’ She will play herself and will be the role of the guiding light of the protagonist.”

Is this Radhe Maa’s trying to establish a clean image after her brush with several controversies in the recent past? We have answer for that too.

Producer Ramman Handa said “”It is actually a way to make people meet the real Radhe Maa. To me, her name means ‘Rah De Maa’, which means, ‘Show us the way, mother’. And that is what she will do in the series; she plays the messenger of God, who brings the protagonist out of depression.”

He further said, “She was spontaneous and co-operative. It was easy because she was playing herself. The result has turned out to be good,”