Salman Khan Denied To Board A Flight For Being Late 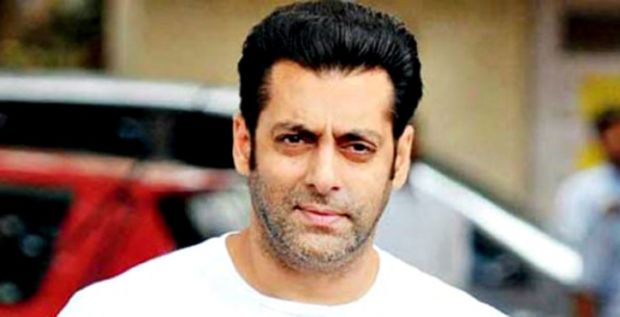 After his recent ‘rape remark’ controversy, looks like Salman Khan has landed himself in yet another soup. The Sultan actor recently got into a heated argument with airport authorities in Mumbai, after he missed his flight to Delhi.

Bhai was supposed to fly off to Delhi from Mumbai with Vistara Airlines, but he reached airport 15 minutes late. And because of being late, Salman was not allowed to board the flight. In fact, it’s also being reported that Salman reached the office on time but decided to chill at the airport’s VIP lounge a while longer despite multiple boarding announcements. And as a result, he was denied boarding the flight. 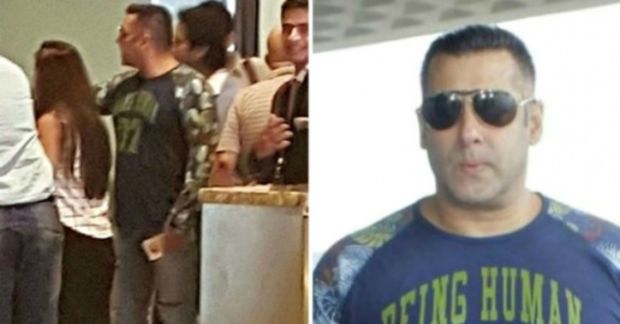 Of course, this left Salman fuming and he got into a heated argument with the authorities, but in the end he wasn’t allowed to take the flight. Reportedly, in the middle of the argument, the 50-year-old actor burst into laughter considering the absurdity of the situation. Well, at least it’s good to see even stars being treated like regular people!