RIP: Renowned Actor Tom Alter Died At The Age Of 67 Due To Skin Cancer!

Veteran TV and film actor Tom Alter passed away at his Mumbai residence on Saturday. He was just 67. The actor was terribly suffering from squamous cell carcinoma (a type of skin cancer). 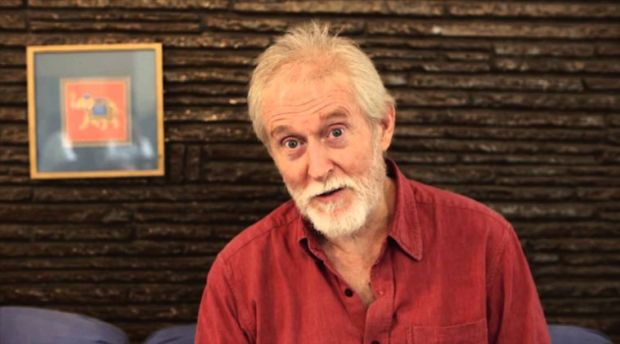 Tom Alter was battling through the stage four skin cancer at a Mumbai hospital, where he was admitted earlier in September.

A statement released on behalf of his family said, “It is with sadness we announce the demise of Tom Alter, actor, writer, director, Padma Shri, and our dear husband and father.”

“Tom passed away on Friday night at home with his family and close family members in attendance. We ask for their utmost privacy to be respected at this time.”

Earlier, Tom Alter’s son Jamie had told IANS that the actor was suffering from squamous cell carcinoma, a type of skin cancer. Last year, Tom Alter had got his thumb amputated due to the condition. According to Jamie, Tom Alter was fighting cancer well and was showing the great will to battle it out.

The 67-year-old actor was born in valleys of Mussoorie. Son of American missionaries, he studied at Mussoorie’s famed Woodstock School and Pune’s Film and Television Institute (FTII).

His work, spanning over 300 films, saw him acting in Hindi, Bengali, Assamese, Telugu and Bengali films. He also worked in a number of TV series. His films include Parida, Sardar, Aashiqui and Shatranj Ke Khiladi among others. He also wrote on cricket for various renowned publications.

He is survived by his loving wife Carol, son Jamie and daughter Afshaan.

May his soul Rest In Peace!

Also See: These Hot Photos Of Priyanka Chopra In A Pool Are Just Awesome!

He last featured in a television show “Rishton Ka Chakravyuh”, and on the big screen, he was seen in “Sargoshiyan”. He also shot for a short film “The Black Cat”, in which he features as author Ruskin Bond.

Tom was also hounoured with the Padma Shri in 2008 for his services to the field of arts and cinema.