They say once you go viral on the internet, nothing can stop you. Such is the case with the winking sensation of India.

One of India’s cutest internet sensations Priya Prakash Varrier seems to have bagged another ad. The pretty Malayalam actress was in Film City to shoot for a commercial, reports suggest. Looking all bright, Priya was snapped in a parrot-green one-piece, quite in a tired mood.

Have a look at Priya Prakash Varrier’s pictures below: 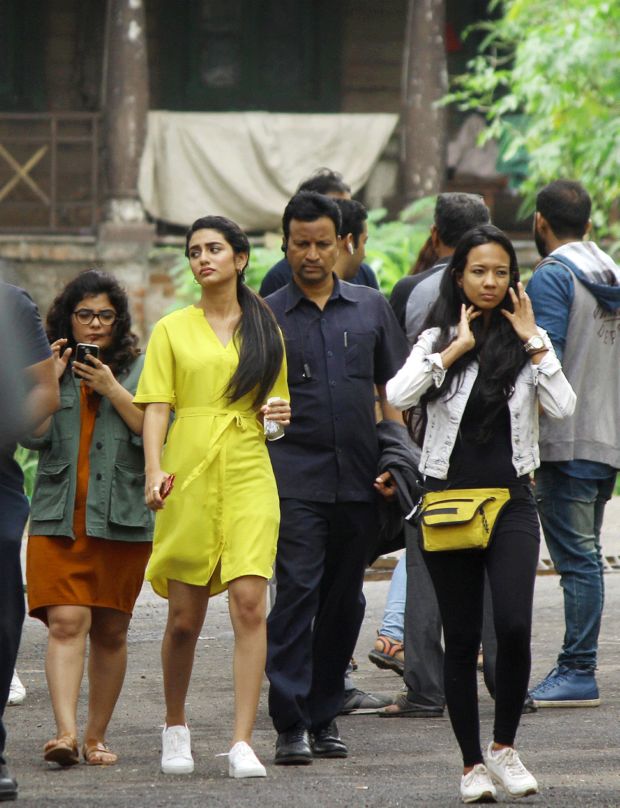 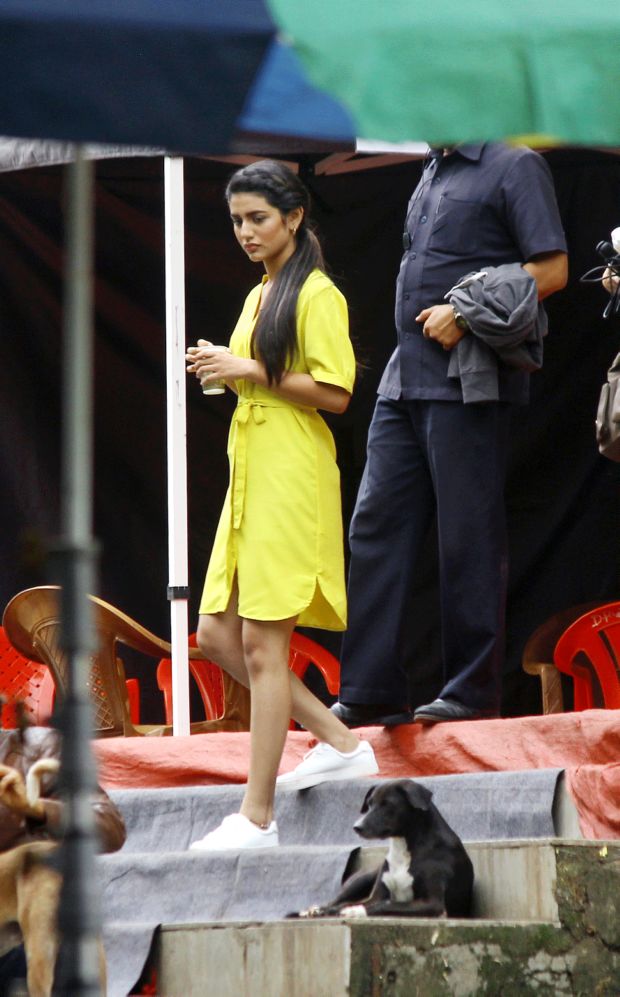 For the uninitiated, Priya became a household name soon after a video clip from the Malayalam song Manikya Malaraya Poovi from Omar Lulu’s Malayalam movie Oru Adaar Love went viral on social media earlier this year. She made netizens go crazy with her captivating expressions and killer wink.