Ever since Kareena Kapoor Khan was pregnant, she kept shattering all the pregnancy norms. Right from flaunting her cute baby bump on the ramp to going out for parties in just 45 days after baby Taimur’s birth, she’s been grabbing eyeballs and how! Reports are ride that the new yummy mommy has been approached by two publishers to pen down a book on the journey of her motherhood. The whole idea behind the book is to break all the pregnancy norms and inspire the new mommies-to-be! 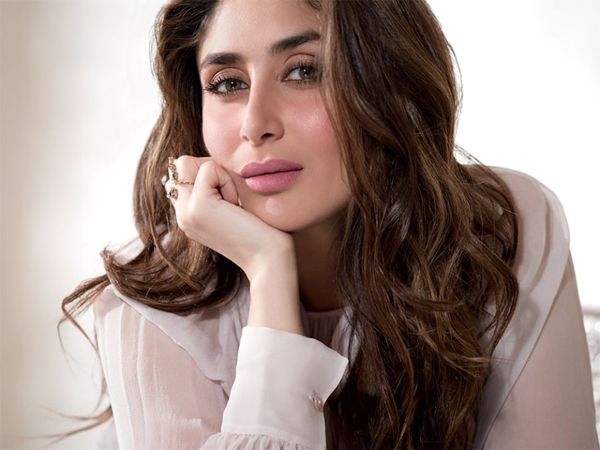 A source close to the actress shared that Bebo wants to share her thoughts to as many women as possible. She wants to break the notion that an actress’ career doesn’t end at having a baby. She wants to inspire the pregnant women to not avoid public appearances. It is also said that a chapter on the controversy of Taimur’s name will also be included. Her post-pregnancy workout regime and diet will also be included as the major part of the book.

Also Read :
Kareena Kapoor Khan Proves That She is The Real Bollywood Queen In These 7 Pics