The pop Song King Mika Singh launched his new international rap ‘2 Shots- All Eyez On Me’ and the star was performing live at the concert held at Mumbai’s Phoenix Marketcity Mall and just guess who accompanied him? Yes! It was the Tv & Bollywood’s handsome hunk Karan Singh Grover who made his great presence on stage.

Mika had been tweeting about KSG joining him LIVE on 9th June and the hunk too was eagerly waiting for the same. Karan also kept his fans updated about the event finding it hard to hold back his anxiety. 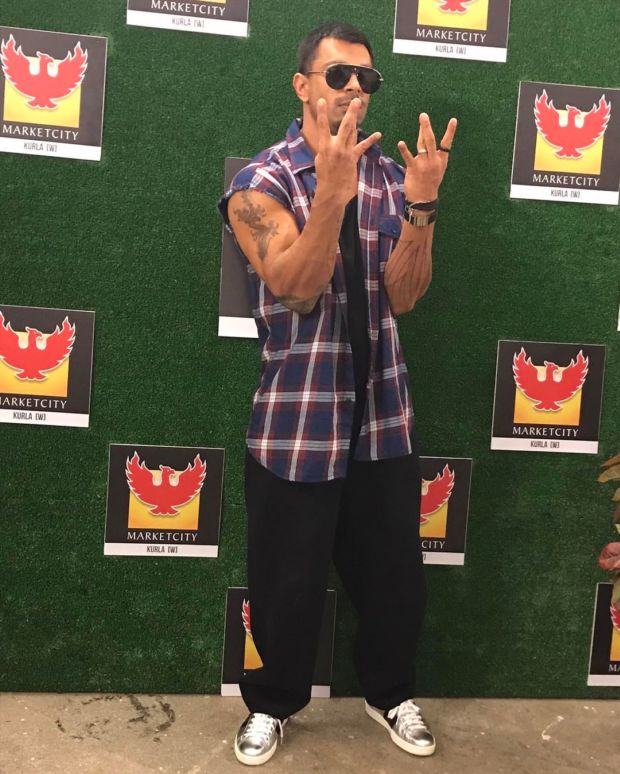 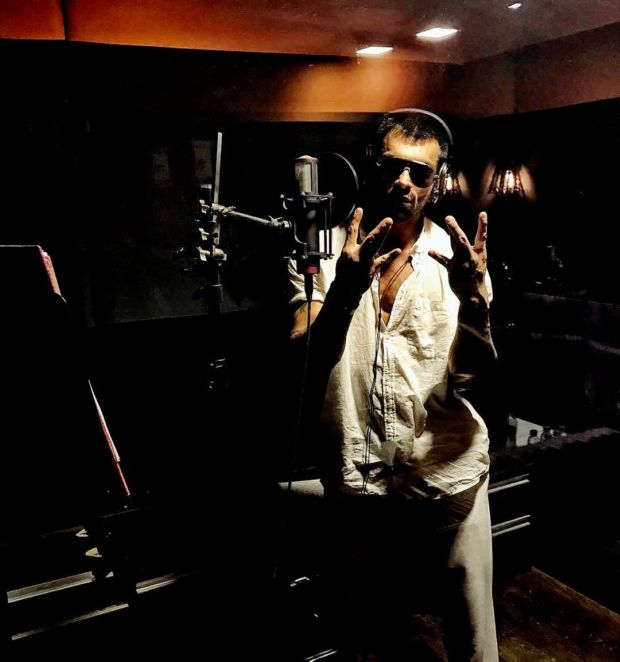 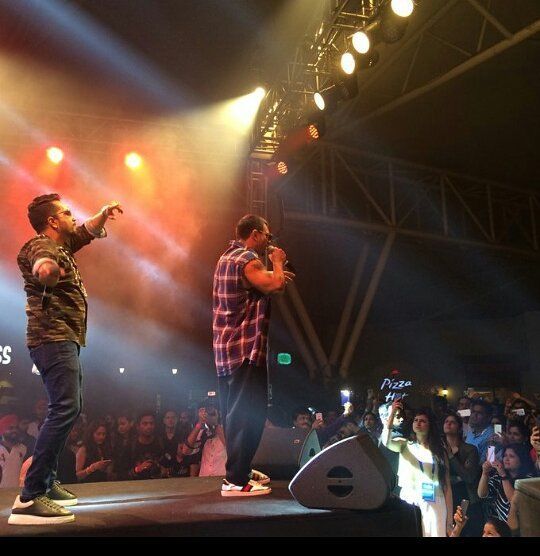 And when the two rockstars reached the venue for the concert, the fans oozed in huge number to take a sight of them.