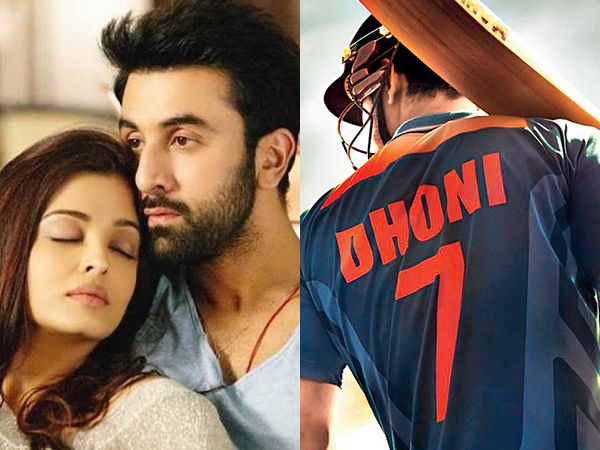 While we all are still talking about the National Awards, we now have updates on the IIFA (International Indian Film Academy). And After National Awards, the IIFA Awards are regarded as the most eminent awards. With Bollywood’s who and who attending the event night till setting the stage on fire with all the performances, IIFA is always catchy !

The IIFA 2017 will take place in New York this year on the 14th-15th of July. On July 14, there will be IIFA Weekend Press Conference and IIFA Rocks Green Carpet and main event IIFA Rocks. On the second day i.e July 15, there will be IIFA Awards Green Carpet and IIFA Awards.
So the list of nominations are out for current year and Karan Johar’s ‘Ae Dil Hai Mushkil’ has grabbed 8 nominations, while competing with it is Sushant Singh Rajput’s MS Dhoni: The Untold Story bagging 7 nominations.

The actors nominated in the Best Leading Male category

The nominees for Leading Role Female

This is going to be a good and a close watch! Looking forward to it already!