Ex Bigg Boss contestant Dimpy Ganguly is embracing motherhood currently. A few months ago, Dimpy gave birth to a baby-girl and she shared this news to her fans through social Media.

Model-actor Dimpy and her husband Rohit Roy welcomed their bundle of joy on June 20th and the couple announced the name of their apple of eye as ‘Reanna’ on Instagram.

The actress had a gala time with her happy family. She shares some candid pictures on social media which are too good to watch. Take a look: 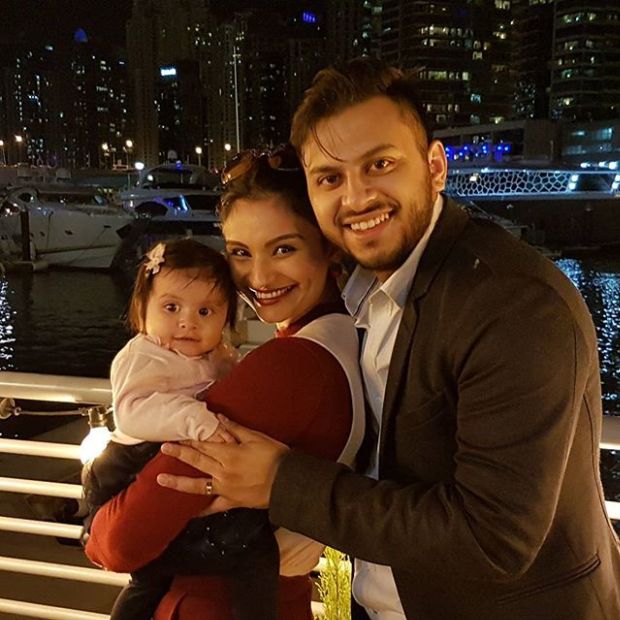 Dimpy had a tumultuous wedding to reality TV star Rahul Mahajan, who is the son of BJP leader Pramod Mahajan. After an allegedly abusive marriage, Dimpy confirmed that they had got divorced in a Facebook post in February 2015. Rahul and Dimpy tied the knot on the sets of 2010 reality TV show ‘Rahul Dulhania Le Jayega’ and were reported to have separated in 2013. 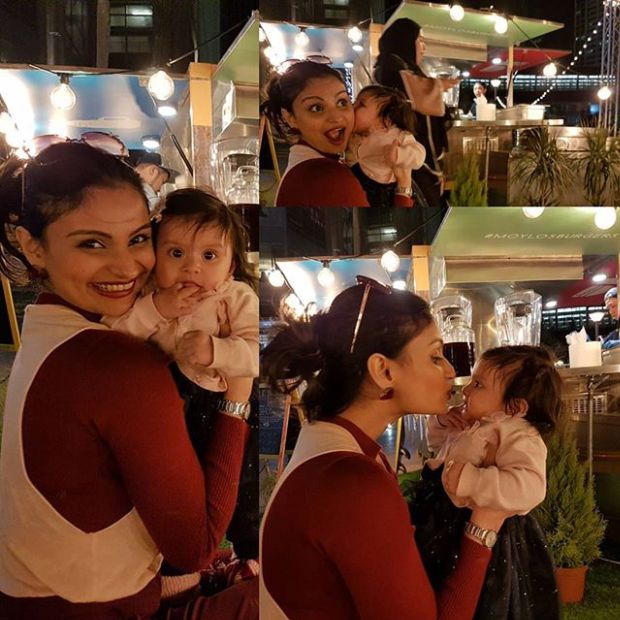