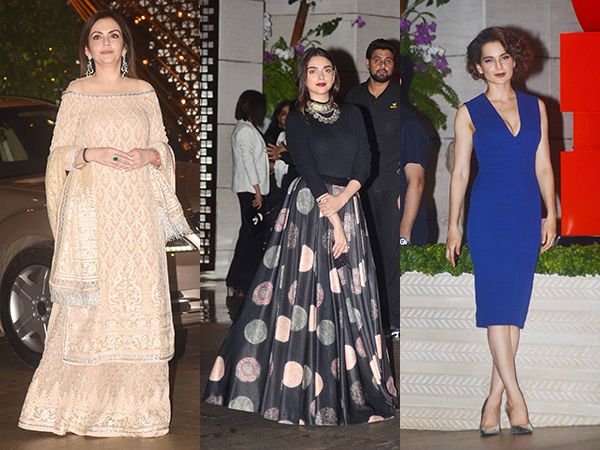 Bollywood celebrities were spotted having a gala time last night as the Ambani’s hosted a party after the first day of Jio MAMI (Mumbai Academy of the Moving Image) awards. The MAMI Film Festival began on the 12th of this month and will go on till 18th in 7 different exotic locations all across Mumbai. The awards look at the excellent independent movies from all over the globe.

Check out the stylish Bollywood celebrities at MAMI Festival: 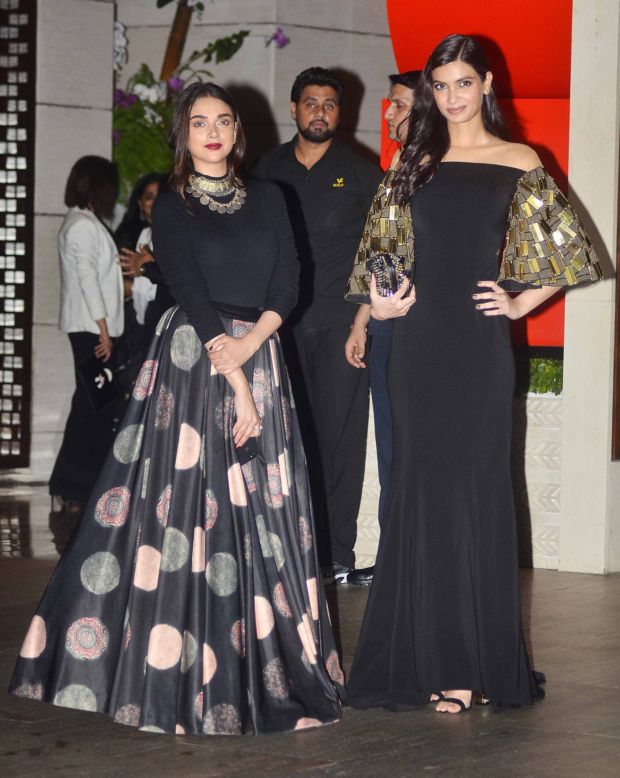 Kangana Ranaut poses for the shutterbugs after arriving at the Ambani’s residence. 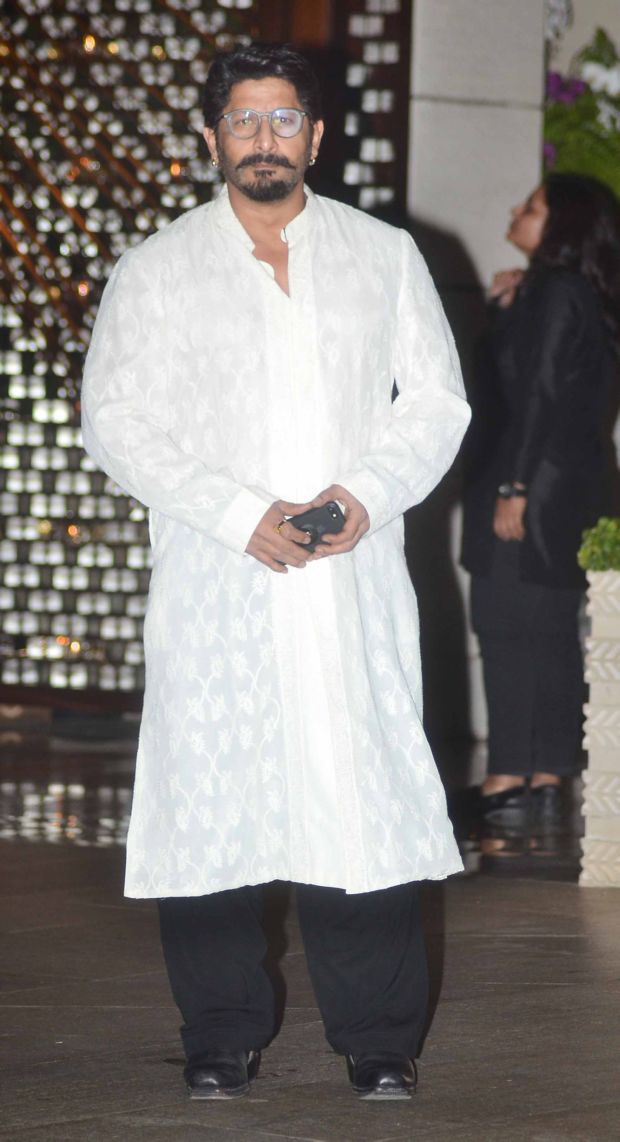 Arshad Warsi playing it simple in his typical party attire.